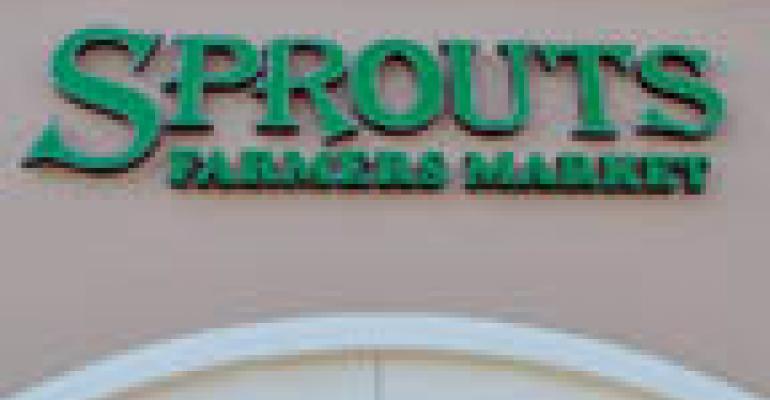 In a letter to customers, Doug Sanders, president and chief executive officer of Sprouts, said, "As similar as our companies always have been, it will take time, patience and great diligence to merge them into one."

Sanders said new products will begin showing up on store shelves in the next few weeks, with new programs due by late spring or early summer and new uniforms by September. "And eventually the names of the Henry's and Sun Harvest stores will change over to Sprouts," he added.

The merger agreement, announced in February, called for Apollo Management, the New York-based investment firm that owns Smart & Final, to sell Henry's and Sun Harvest to Sprouts for an undisclosed amount and become the majority owner of Sprouts. Financial details of the merger were not disclosed.