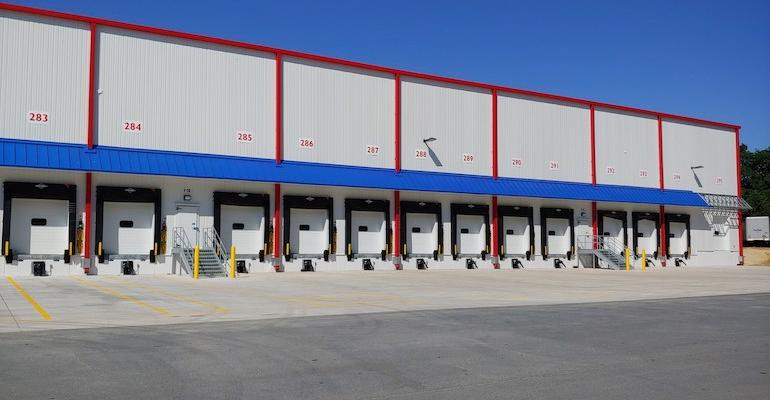 Next year, Ahold Delhaize USA expects to transition six facilities under its three-year initiative to switch to a fully integrated, self-distribution model.

The Mauldin distribution center is in the process of being acquired by Ahold Delhaize USA’s Food Lion chain as part of the purchase of 62 Bi-Lo and Harveys Supermarket stores from Southeastern Grocers, announced in June. According to RBS, the Mauldin DC’s migration to the self-distribution network is pending Federal Trade Commission approval of the acquisition. The transaction is expected to be finalized in the first half of 2021.

With the transition of the six facilities in 2021, about 65% of Ahold Delhaize USA brand center-store volume will be self-distributed, the RBS spokeswoman reported. The remaining volume is slated to enter the self-managed network by the end of 2023. 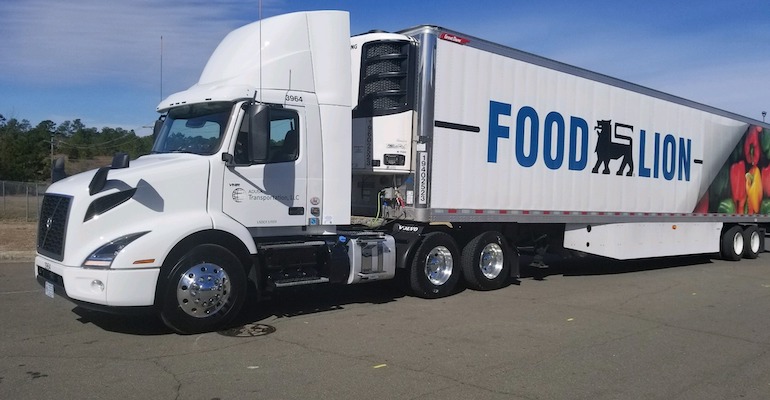 By 2023, Ahold Delhaize USA's distribution network is expected to expand to 23 traditional and e-commerce DCs from 16 facilities currently.

In December, Ahold Delhaize USA unveiled a three-year, $480 million plan to expand its supply chain operations and shift to self-distribution, including e-commerce channels. The effort includes the construction of two new frozen warehouses (Plainville, Conn., and Mountville, Pa.) plus the acquisition of three warehouses (two in York, Pa., and one in Chester, N.Y.) from C&S Wholesale Grocers and new leases for a recently renovated warehouse in Manchester, Conn., and a C&S facility in Bethlehem, Pa. Keene, N.H.-based C&S has supplied some Ahold Delhaize USA brands. RBS has partnered with C&S to provide supply chain services during the transition to self-distribution.

Ahold Delhaize USA said its distribution network will expand to 23 facilities by 2023. It now includes 16 traditional and e-commerce distribution centers, which supply 1,971 stores across the East Coast — under the Stop & Shop, Giant/Martin’s, Giant Food, Food Lion and Hannaford banners — as well as fulfill more than 6 million annualized online grocery orders.

The company is working with with cold storage provider Americold to build the two automated frozen warehouses. The Plainville facility will serve Stop & Shop and Hannaford stores in the Northeast and New England, and the Mountville warehouse will serve the Giant Food, Giant/Martin’s and Food Lion chains in the Mid-Atlantic. Plans call for the new facilities to go into operation by the fourth quarter of 2022.

With the augmented distribution network, the U.S. grocery brands will have coverage from Maine to Georgia, according to Zaandam, Netherlands-based parent company Ahold Delhaize. The global food retailer noted that the investment will bring the infrastructure to support its U.S. omnichannel growth strategy. In 2020, online grocery capacity is slated to be expanded by 70% in the U.S., where same-day delivery will be added to over 600 Stop & Shop and Food Lion stores and the number of pickup sites is expected to grow from 765 at the close of the second quarter to 1,100 by the fiscal 2020 year-end.

In August, Ahold Delhaize reported that U.S. online sales jumped 127% for the second quarter ended June 28. The sharp growth now has the company projecting a more than 75% increase on U.S. online sales for fiscal 2020, up from its previous estimate of more than 50% and initial forecast of over 30%.