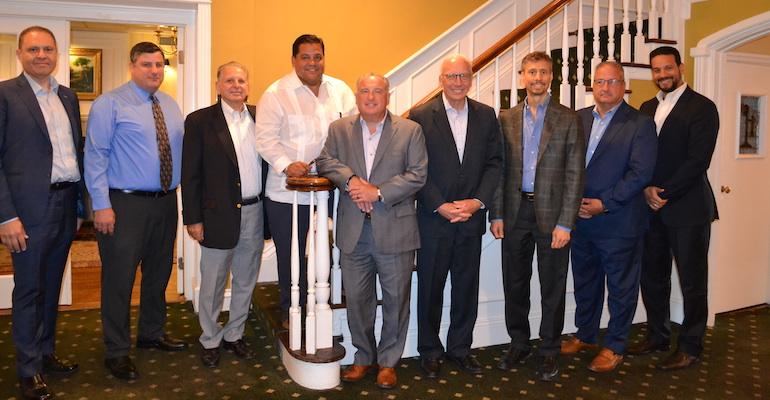 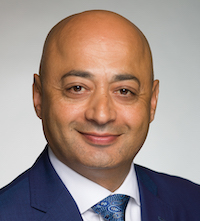 Formerly vice president of perishables, Rahman (pictured left) in his role will provide co-op members and stores with support in the areas of supply, product and operational costs. He has been with Allegiance for nine years, previously holding various posts at A&P, Food Bazaar and Pathmark.

“My objective is to provide the best cost of goods for in-demand products and continue to demonstrate best in-class merchandising,” Rahman said in a statement. Allegiance noted that he’s a third-generation grocer, following his father and grandfather. “Through my decades in the business and various positions I’ve held, I wouldn’t want to do anything else,” he added. 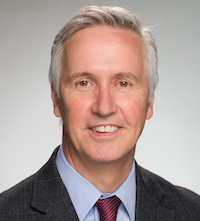 Before his promotion, Holmquist (pictured left) served as vice president of store operations, leading the merchandising and in-store execution teams for member stores, coordinating on-boarding efforts for new members, and overseeing third-party food safety and sanitation and shrink and labor programs. Allegiance said he now will “continue to raise the bar” for perishables departments. Holmquist has spent 36 years in the Allegiance/Foodtown co-op, starting with Twin County Grocers Foodtown Inc. 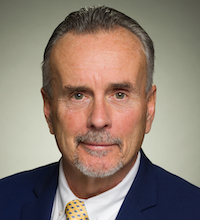 In his new position, Komisky (pictured left) — previously director of merchandising and operational effectiveness — will be charged with addressing members concerns, providing assistance with projects and ideas, and working on initiatives to bring new members into the Allegiance. He began in the grocery industry as an assistant manager for A&P in 1981 and advanced through various roles and stores before joining the Allegiance team in 2020.

“We have tremendous talent among our associates at Allegiance and look to promote from within first,” President and Chief Operating Officer John Derderian commented. “Samer, Dean and Kevin’s dedication and knowledge of the grocery industry will bring strong support to the co-op’s members as they navigate changing consumer demands.”

“As a cooperative, our members are uniquely positioned to grow their operations based on the strategic investments we have made in business intelligence and benefiting from the enhanced digital offerings we have worked tirelessly to implement and deploy,” Derderian stated.

Members also elected the the Allegiance Board of Managers and Foodtown Board of Directors for the 2022-23 fiscal year. Board appointees included Daniel Katz as chairman; Louis Scaduto Jr. as vice chairman; Esmail Mobarak as treasurer; and John Estevez, Jason Ferreira, Michael Mignosi, Joseph Parisi and John Shakoor as members; and Derderian as president and COO.

“The membership has embraced the new post-pandemic retail environment,” Katz said in a statement, and we are keenly aligned with the needs of the ever-changing consumer. We are extremely confident about the prospects of the Allegiance cooperative in the future.”