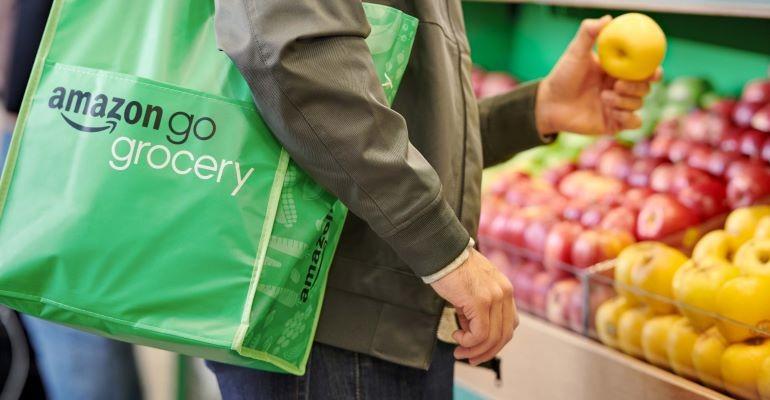 Opened last week, the 10,400-square-foot Amazon Go Grocery store at 610 East Pike St. in the city’s Capitol Hill district showed that Amazon can scale the cashierless “Just Walk Out” technology from its successful Amazon Go convenience stores to neighborhood market format. The company now has 25 Amazon Go outlets, ranging from 1,200 to 2,700 square feet (except for one 450-square-foot, employee-only location).

Amazon, too, has confirmed plans to open an as-yet-unnamed grocery store in Woodland Hills, Calif., this year, part of a reported new supermarket chain planned by the company, aside from its Whole Foods Market subsidiary. 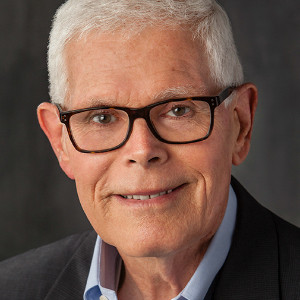 But the positioning of Amazon Go Grocery as a separate concept from Amazon Go and the upcoming new supermarket operation signals that Amazon is developing a multi-pronged grocery store strategy to serve different kinds of shopping trips, according to Bishop.

“The new Amazon Go Grocery store provides another piece of the puzzle that will eventually reveal the big picture of Amazon’s role in grocery,” he wrote in a blog post for Barrington, Ill.-based Brick Meets Click.

“Amazon is now test-driving three physical stores that serve a range of customer needs for food, beverages and household goods: Amazon Go, Amazon Go Grocery and a yet-to-be-named grocery store chain that opens later this year in Southern California (with another larger store in the works in a vacant Dominick’s store in Naperville, Ill.),” Bishop explained. “Until recently, it was difficult to visualize how the puzzle of Amazon’s path to physical grocery retail was coming together, but now that’s much clearer. With these three store formats in its arsenal, Amazon can now cost-effectively almost completely satisfy the food and beverage needs of everyone living in an entire geographic market area.”

By fielding several store concepts, Amazon can target defined areas within a market to reach customers living and/or working nearby without encountering overlap, noted Bishop.

For example, he said, the company could situate its largest stores (i.e. the new supermarket chain) strategically across the market in the best available sites and then position the midsize Amazon Go Grocery stores in between to address underserved areas. That would leave the small Amazon Go stores to fill any market gaps, with a focus on providing convenience shopping in more densely populated areas.

“If Amazon follows this strategy, it will be well-positioned to serve all the in-store and online grocery shopping needs of virtually all of its customers living in a larger market area. It can do this by leveraging efficient online order fulfillment via automation in the largest stores, plus delivery and pickup options across all of the stores,” Bishop wrote.

Though a multi-format strategy isn’t new in grocery retail, brick-and-mortar newbie Amazon could use such an approach to saturate key markets while avoiding over-investment in its store network, he pointed out.

“We believe Amazon’s ultimate goal for grocery is to be the dominant provider in many of the most affluent market areas and now know that they have signed dozens of leases to secure future store locations,” Bishop said. “If this strategy succeeds, Amazon will be able to fully leverage its base of Prime members to expand its presence in the market, and the only thing the competition will be able to do is adjust to that new reality.”

Amazon already has a big advantage in site selection from the rich customer data set it holds from Amazon.com, online grocery and Whole Foods transactions, as well as its from base of 150 million Prime benefits members, Bishop noted in an earlier report. That information will allow Amazon to target the best shoppers and store locations, he said.