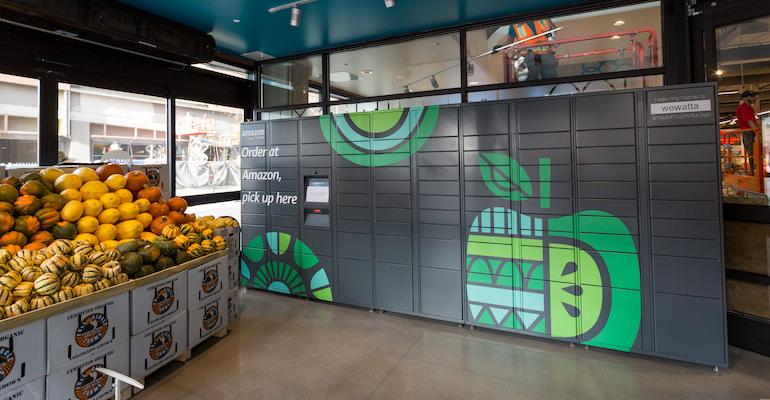 Amazon’s annual event for members of its Prime benefits program, expanded to two full days last year, takes place on Oct. 13 and 14 this year — pushed back three months from its normal mid-July schedule because of the COVID-19 pandemic. With more than 150 million Prime members worldwide, Prime Day has become one of the biggest shopping days of the year.

Starting today, through the “Spend $10, Get $10” promotion, Prime members can earn up to $50 in credits to use at Amazon.com during Prime Day by shopping in-store at Whole Foods, Amazon Fresh, Amazon Go or Amazon Go Grocery. The offer also is available to Prime customers at Amazon Books, Amazon Pop Up and Amazon 4-star stores. After their purchase(s), Prime members will receive an email with instructions on how to redeem their credit(s) on Amazon.com for Prime Day.

To earn the Prime Day credit at Amazon-owned grocery stores, Prime members can shop at any Whole Foods store and scan the Prime code in the Amazon mobile app or use a linked mobile phone number at checkout. They also can place orders for delivery or pickup online at amazon.com/wholefoods or via the Amazon app. Grocery pickup is free at all Whole Foods locations nationwide, Amazon noted. 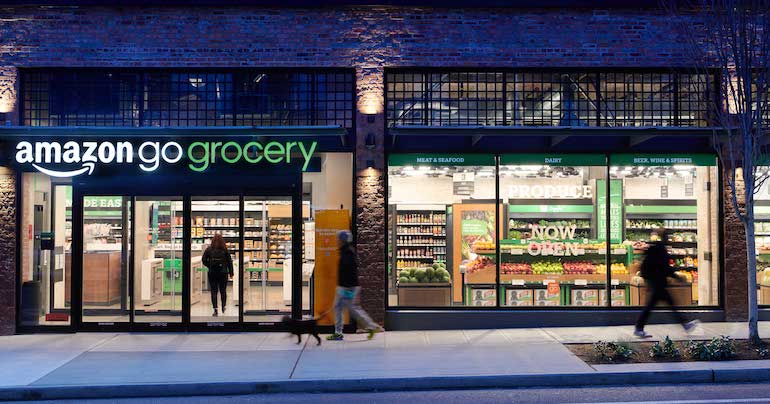 Prime members shopping Whole Foods stores also will find special deals on favorite items in the lead-up to Prime Day, according to Amazon.

Discounts available from Sept. 30 to Oct. 6 include organic honeycrisp apples at $2.69/lb., beef short ribs for $5.99/lb. and sustainable wild-caught shrimp at 30% off. Following those specials will be deals on beef chuck roast ($3.69/lb.), medium avocados (five for $5) and all packaged teas (35% off) from Oct. 7 to 13. Prime members, too, can access more Prime Day offers and weekly deals by asking, “Alexa, what are my Whole Foods deals?”, or by going online to wholefoods.com/primeday. 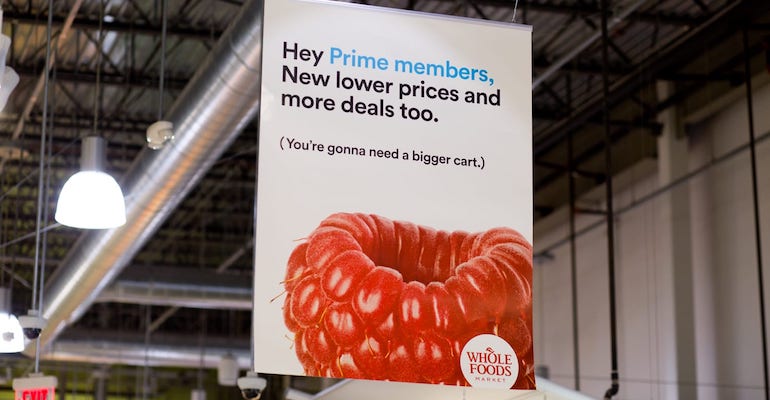 Via the “Spend $10, Get $10” promotion, Prime members can earn up to $50 in credits to use at Amazon.com during Prime Day by shopping in-store at Whole Foods, Amazon Fresh, Amazon Go or Amazon Go Grocery.

Year-round benefits for Prime members, including during Prime Day, include weekly exclusive discounts on selected products and an extra 10% off hundreds of sale items across Whole Foods stores. For online purchases, members also get free two-hour delivery at Whole Foods and Amazon Fresh in more than 2,000 cities and towns. And through Oct. 31, Prime members who apply and receive approval for the Amazon Prime Rewards Visa Signature Card will get a $100 gift card. Current cardholders receive 5% back at Whole Foods and Amazon.com with an eligible Prime membership, along with 2% back at restaurants, gas stations and drugstores, among other benefits.

Prime membership has been a catalyst for consumer spending at Amazon. Of more than 1,000 Americans ages 18 to 65 recently surveyed by BofA Global Research, 74% were Prime members, up from 68% a year ago. What’s more, Prime members spend an estimated $1,968 annually, up 16% year over year and nearly four times the amount as non-Prime members, who spent $520, up 6% from a year earlier, according to the report, released yesterday by BofA Securities analyst Justin Post.

During its second quarter ended June 30, Amazon saw physical store sales drop 13% to $3.8 billion, while online grocery sales tripled. Store sales come mainly from Whole Foods locations and exclude online orders made via Amazon’s brick-and-mortar brands, such as Prime Now delivery and pickup via Whole Foods. The company also attributed the decrease to less in-store traffic amid the pandemic. Sales at physical stores, fueled by the initial surge in consumer demand for food and essential supplies after the COVID-19 outbreak, had climbed 8% in the first quarter.