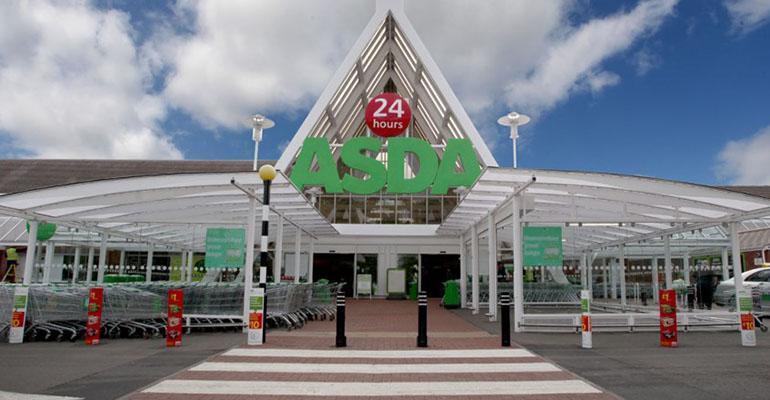 British regulators announced today that the proposed sale of Walmart’s Asda supermarket brand to Sainsbury’s would not be allowed to go through due to antitrust concerns.

Related: Walmart’s deal to sell Asda to Sainsbury’s in peril

"It's our responsibility to protect the millions of people who shop at Sainsbury's and Asda every week," Stuart McIntosh, who headed the investigation by the United Kingdom's Competition and Markets Authority (CMA), said in a statement. "We have concluded that there is no effective way of addressing our concerns, other than to block the merger."

The decision followed a recommendation in February that the deal be blocked or that the merger partners be required to divest a large number of stores or either the Asda or Sainsbury’s brand.

The CMA concerns were that the deal, first announced almost exactly one year ago, could be detrimental to consumers by potentially leading to higher prices, lower-quality goods and an overall poor shopping experience.

In an effort to allay those concerns, Sainsbury’s had offered to roll out 1 billion pounds in price cuts and sell as many as 150 stores, a proposal that was rejected by the CMA.

“The CMA’s conclusion that we would increase prices post-merger ignores the dynamic and highly competitive nature of the U.K. grocery market,” Sainsbury Chief Executive Officer Mike Coupe said in a statement. “The CMA is today effectively taking 1 billion pounds out of customers’ pockets.”

The ruling throws a wrench into plans for Walmart, which has been looking to move out of day-to-day retail operations in the British market. The deal with Sainsbury would have allowed Walmart to keep a foothold in the UK through a minority holding in the combined company.

According to a Bloomberg report, in the aftermath of the blocked deal, Walmart is exploring options including an initial public offering of Asda or revisiting another sale. However, Asda’s recent improved performance — the chain has reported seven consecutive quarters of growth — eases any pressure on Walmart to act quickly.

“While we’re disappointed by the CMA’s final report and conclusions, our focus now is continuing to position Asda as a strong UK retailer,” Judith McKenna, CEO of Walmart International, said in a statement. “Walmart will ensure Asda has the resources it needs to achieve that.”

As of Thursday morning, Walmart shares were trading 0.2% lower on the NYSE.

According to the companies, the blocked merger would have created a network of more than 2,800 Sainsbury’s, Asda and Argos stores — including supercenters, superstores, supermarkets and convenience stores — plus some of the UK’s most-visited retail websites, for a total of 47 million weekly customer transactions.