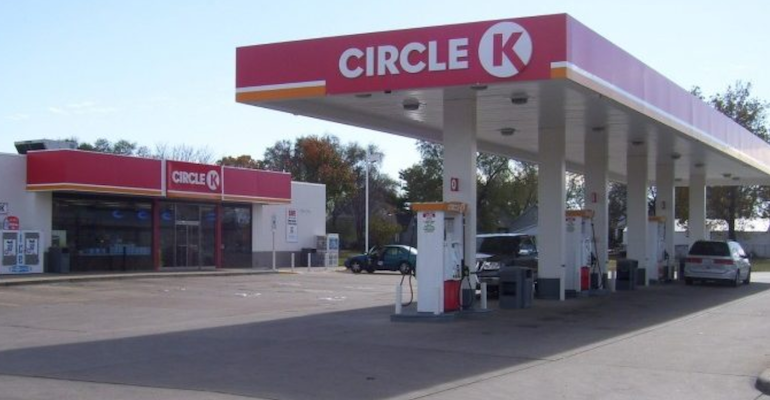 Merger would create global food and convenience retail giant of over 26,000 stores

Laval, Quebec-based Couche-Tard today confirmed that it has submitted a nonbinding offer to Carrefour for a “friendly combination” at a price of €20.00 ($24.31 U.S. and $30.86 Canadian) per Carrefour share. The announcement came a day after Couche-Tard said it had initiated “exploratory discussions” with Carrefour regarding a “potential friendly transaction.”

“The terms of the transaction are under discussion and remain subject to diligence, but the consideration is currently expected to be in cash in large majority,” Couche-Tard said in a statement on Wednesday. “There can be no certainty at this stage that these discussions will result in any agreement or transaction. In considering strategic transactions, Couche-Tard will remain focused on creating stakeholder value.”

“Carrefour has been approached, in a friendly manner, by the Alimentation Couche-Tard group, with a combination project. Discussions are very preliminary,” Carrefour said in a statement. 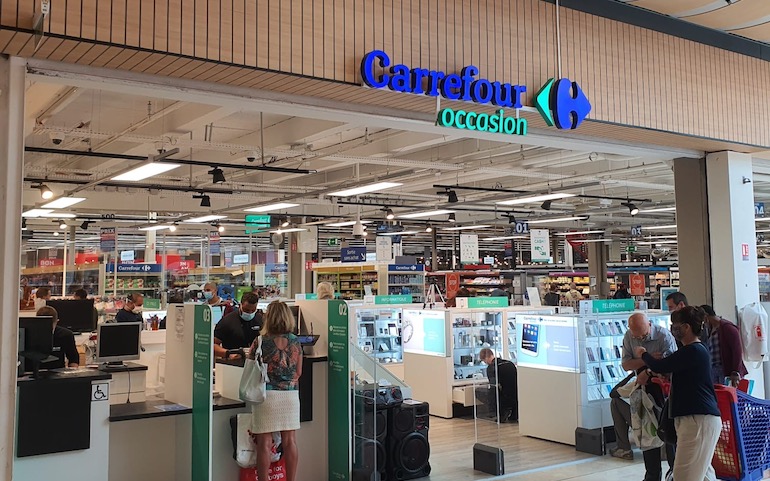 As of the close of its fiscal 2021 second quarter on Oct. 11, Couche-Tard’s retail network spanned over 14,200 stores in 26 countries and territories. In North America, that number includes 9,261 convenience stores (8,085 stores with road transportation fuel dispensing) in 47 U.S. states and 10 Canadian provinces under the Circle K, Couche-Tard and Ingo banners. The European network encompasses 2,722 Circle K and Ingo stores in Norway, Sweden, Denmark, Estonia, Latvia, Lithuania, Ireland and Poland, while the international operation includes licensed Circle K stores in 16 other countries and territories. Couch-Tard totaled revenue of $54.13 billion Canadian ($42.61 billion U.S.) for its 2020 fiscal year.

In 2017, Canadian food and drug retailer Metro Inc. sold its majority stake in Couche-Tard to three financial institutions for $1.55 billion (Canadian) in order to fund its $4.5 billion (Canadian) acquisition of Montreal-based drug chain Jean Coutu Group, which closed in May 2018.

Known for its hypermarkets, Carrefour has a multi-format retail network of about 12,300 stores in 30-plus countries, primarily in France and Europe. Its store base includes 1,207 hypermarkets, 3,412 supermarkets, 7,193 convenience stores and 413 cash-and-carry grocery stores. The company had gross sales of €80.7 billion ($98.1 billion U.S.) in its most recently reported fiscal year.