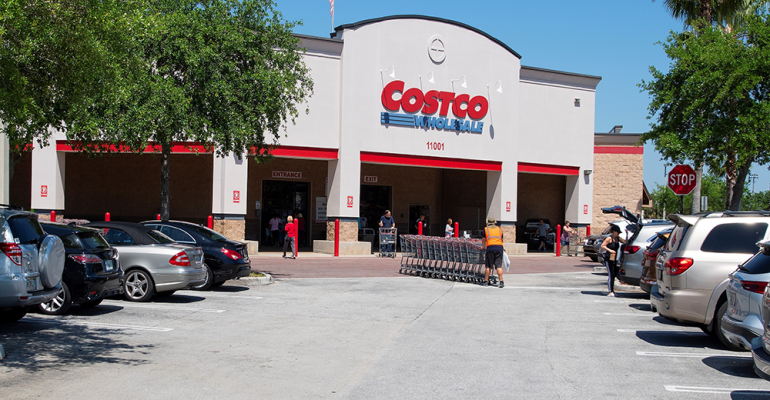 Costco on tariffs: ‘There will be some impact’

Costco Wholesale Corp. said it is addressing current and pending tariffs in China and the European Union by raising prices on items, a move that tends to hurt big ticket items like furniture.

“There will be some impact,” Chief Financial Officer Richard Galanti told analysts during the company’s Oct. 3 fourth quarter conference call.

Still, Galanti said the Issaquah, Wash.-based warehouse club is mitigating the impact of tariffs by accelerating shipments of certain items before the onset of tariffs, reducing orders on some items, or finding new vendors.

“Since the beginning of these tariffs over a year ago, we continue to be active in managing and we're possibly mitigating the impact where we can,” he said.

Overall, he said Costco is “in a good position” due to its size and scale.

During the call, Galanti also noted the record crowds at the company’s first warehouse in China. Enthusiasm for the brand was so overwhelming on opening day that the company was forced to close the location after four hours.

“Clearly it surprised all of our very high expectations,” he said.

To date, the Shanghai location has logged 20,000 enrolled members. Galanti said the enrollment was impressive given that it takes months to years to reach those numbers. The average worldwide household membership is 58,000. The CFO said that average includes stores that have been open for 35 years.

While “pleased and excited” by the response in China, Galanti said Costco does not plan to step up its growth there. The next China opening is slated for early 2021.

“We're pretty methodical when we go into a new country,” he said. “Wherever it is, we open one or two units to start with over the first year or two and go from there.”

On the digital side, the company said diamond rings continue to boost its e-commerce division, while delivery remains a work in progress. E-commerce sales increased by 21.9%, driven by the sale of items such as electronics and appliances.

Earlier this year, the brand made headlines when they sold a $400,000 diamond ring. In the latest quarter, Galanti said the company sold a $220,000 diamond ring. Its online store also debuted several new items including KitchenAid appliances, Weber grills and high-quality beauty brands.

Over the summer, the company launched digital memberships through the Costco app. That resulted in about 2.5 million activations during the latest quarter. The app, which has about 10 million registered members, allows customers to check warehouse gas prices, refill pharmacy orders, shop online and order photos. 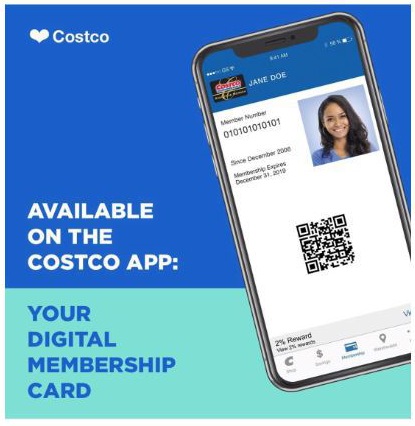 “Additional enhancements are in the works,” Galanti said.

When asked about delivery, especially with Instacart, Galanti said “it's still early” to determine how online orders are impacting in-store shopping patterns.