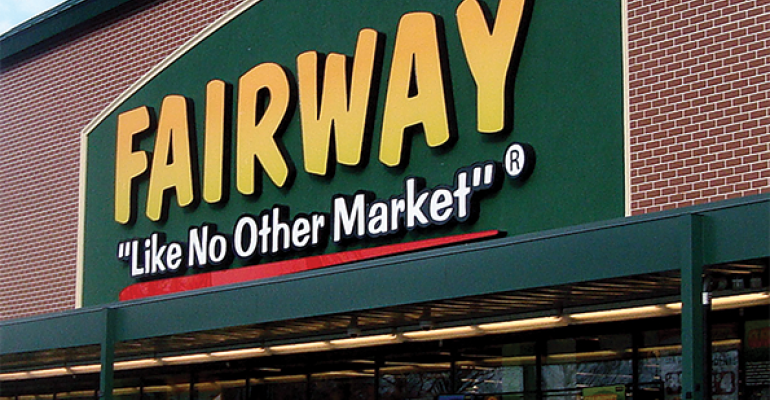 “We are pleased with the outcome of the auction and are grateful for our dedicated and hard-working employees, suppliers and distributors during this process, which has taken place in these unprecedented times,” Abel Porter, CEO of Fairway Market, said in a statement. “Serving our community has always been our top priority and we remain committed to providing quality items and a safe shopping environment for our customers and our employees during this global health crisis.”

Fairway entered Chapter 11 bankruptcy protection in late January and, upon filing, the upscale grocer said it aimed to sell all of its stores. The successful bids account for eight of New York-based Fairway’s 14 locations.

“These Fairway stores and DC employ over 1,500 people, who have been doing heroic work responding to our local exigency during the ongoing crisis, clearly demonstrating the critical role our supermarkets play in communities all around the country,” Scott Moses, managing director and head of food retail and restaurant investment banking at PJ Solomon, said in an email late Wednesday. “It is an honor to serve the Fairway team as they rise to the challenge and help sustain New York area families during this difficult period.” New York-based PJ Solomon is serving as Fairway’s M&A investment banking adviser.

Fairway said it will continue to operate stores not sold in the auction “for the foreseeable future.” The remaining locations include one store in Manhattan (Harlem), one in Brooklyn (Red Hook), one in Queens (Douglaston), two in Long Island (Westbury and Plainview) and one in Connecticut (Stamford).

Amazon ended up with two of the four stores for which it made offers. Last week, the New York Post reported that Amazon bid for Fairway’s stores in the Red Hook area of Brooklyn; Pelham Manor, N.Y.; and Woodland Park and Paramus, N.J.