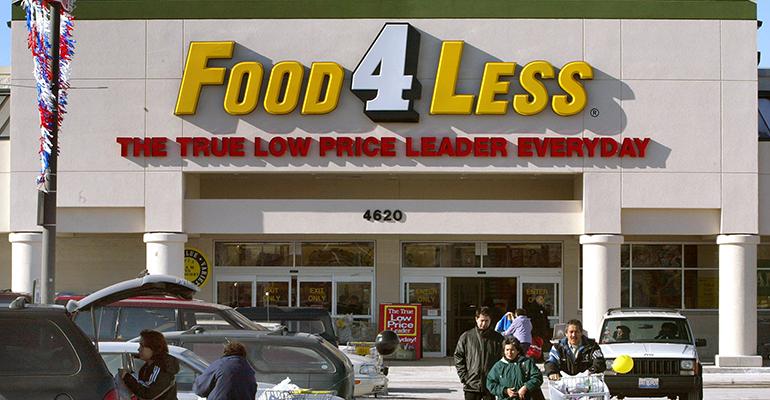 UFCW Local 770 said late Friday that a bargaining committee from UFCW unions across California — including UFCW 770 members working for Food 4 Less/Foods Co. in Southern and Central California — ratified a three-year contract with The Kroger Co. after six months of negotiations.

“This contract fight has been historic, and it is a workers’ victory. Food 4 Less members were actively engaged in the bargaining process,” UFCW 770 Secretary Treasurer Kathy Finn said in a statement. “Despite all the challenges faced throughout the pandemic, UFCW 770 members were able to speak up about the changes that they needed to make. This contract is an important step towards our goal of reaching the kind of member participation and worker power necessary to achieve truly transformative contracts.”

The new labor pact for Food 4 Less/Foods Co. frontline workers includes hourly wage hikes of up to $1.65 over three years and an agreement to match any larger increases achieved by workers at Kroger’s Ralphs division in their upcoming contract renewals in 2022 and 2023, UFCW 770 reported. Compton-based Ralphs operates about 190 supermarkets in Southern California and the state’s Central Coast region.

Kroger also agreed to pay all contributions to maintain health and pension benefits, without any reductions, according to UFCW 770. In addition, the deal will provide bonuses of $150 to $500 to most Food 4 Less/Foods Co. workers, as well as more guaranteed hours for part-time staff (at least 24 hours weekly for workers with five years of service and 28 hours for those with 15 years of service), extra vacation time for senior employees (four weeks), access to the UFCW Trust Fund scholarship already available to Ralphs workers, and the creation of health and safety committees at all Food 4 Less/Foods Co. stores.

“This is a good contract for Food 4 Less workers. We pushed to raise the bar and won better pay and hours, and we will continue to fight for what we deserve, and for Kroger to recognize us as equal to Ralphs workers,” commented Elena Gonzalez, a cashier at the Food 4 Less store in Bell Gardens, Calif. “We also refused to allow the company to negatively affect our pension and health care benefits. As a COVID survivor, these benefits are very important to me and my family.”

The previous Food 4 Less/Foods Co. contract expired in June 2020 but was extended until March 2021 because of the pandemic, with talks for the new agreement starting on Jan. 6, UFCW 770 said. The new pact is set to expire on June 8, 2024.

“We’ve gone through a lot during this pandemic. This contract is pretty good and is a step in the right direction in our struggle to improve wages and benefits,” stated 30-year Food 4 Less employee Blanca Padilla. “Me and my coworkers will continue fighting to raise the standards at Food 4 Less. I’m also committed to joining my fellow grocery workers in the upcoming master food contract campaign with Kroger.”

On Monday, Kroger reported that its Atlanta division and UFCW Local 1996 in Atlanta and Savannah, Ga., have ratified new labor deals.

The agreements, approved by the union on July 7 and 8, include an investment of more than $300 million­­­­ in wage increases over four years for Kroger store associates in Atlanta and Savannah, according to Cincinnati-based Kroger.

“We are pleased that we could reach an agreement with our Atlanta and Savannah associates and support them as well as our company. These new agreements provide significant pay increases, affordable and comprehensive health care, and continued investment in our associates' pension fund,” Kroger Atlanta Division President Tim Brown said in a statement. “These agreements come after thoughtful and productive work by both the company and the union bargaining committees. I want to thank our associates for voting to ratify these two agreements and for the excellent service they provide for our customers every day.” 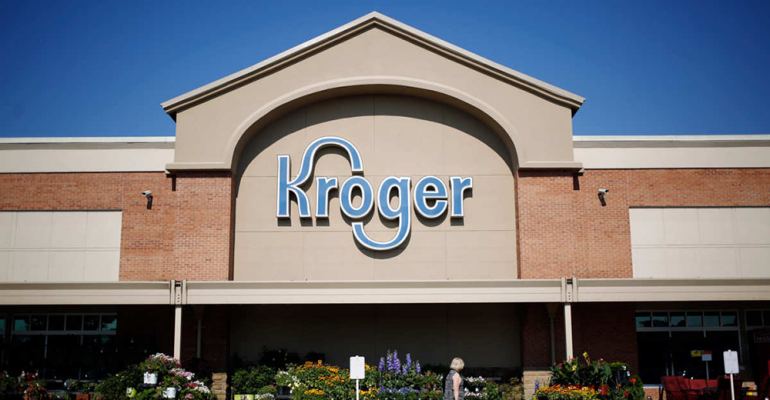 The UFCW agreements with Kroger's Atlanta division include grocery workers at 170 stores in greater Atlanta and Savannah.

Suwanee, Ga.-based UFCW 1996 said in a website posting that the new contract “resulted in the largest overall wage package that we have ever achieved in bargaining” and secured members’ health care and pension benefits. The agreements go into effect on July 18 and cover over 22,000 associates at 170 Kroger stores in greater Atlanta and Savannah.

“After months of diligent work by UFCW Local 1996’s bargaining committee, our union members voted overwhelmingly to approve these contracts in Atlanta and Savannah,” commented Steve Lomax, president of UFCW Local 1996 and vice president on the executive board of UFCW International. “We are excited to show the influence that essential workers can have in their workplaces to provide for higher wages, including comprehensive health care benefits and a pension. When workers and their union can come to the table together with a company to find solutions, everyone benefits.”

Recently, UFCW also ratified a new labor contract with Kroger’s Cincinnati-Dayton division — covering associates working at 104 stores in greater Cincinnati and Dayton, Ohio; northern Kentucky; and southeastern Indiana — and an agreement with Kroger’s Fred Meyer and QFC divisions in the Pacific Northwest to shift about $400 million in pension liabilities from an underfunded pension plan to the UFCW Consolidated Pension Plan.

“The Kroger organization has invested more than $800 million in wage increases nationally in the last three years and is committed to continuing to invest significantly in associates’ pay in 2021,” according to Tim Massa, senior vice president and chief people officer at Kroger.