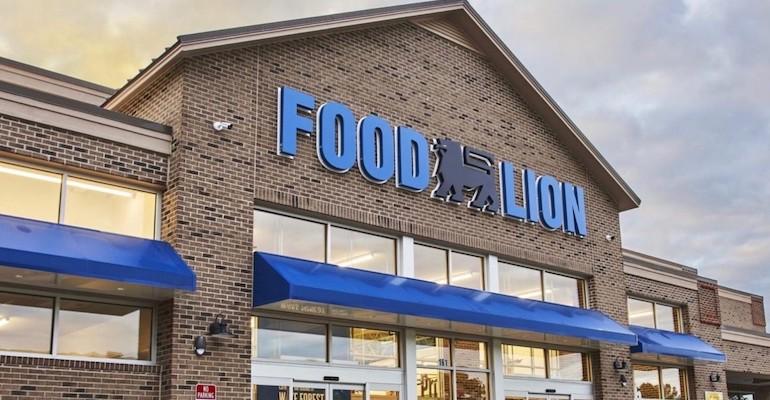 Food Lion
The stores being acquired by Food Lion will remain open under the Bi-Lo and Harveys banners until the transaction is closed early next year and then be converted to the Food Lion banner.
News>Retail & Financial

Food Lion said late yesterday that the stores will remain open under the Bi-Lo and Harveys banners until the transaction is finalized, which is expected to occur on a staggered basis from January to April 2021, pending customary closing requirements. All of the locations are slated to be converted to the Food Lion banner.

Under the agreement, Food Lion is purchasing 46 Bi-Lo and 16 Harveys stores in North Carolina, South Carolina and Georgia as well as a Bi-Lo distribution center in Mauldin, S.C. Food Lion said ADUSA Distribution LLC will serve the acquired stores and its retail network through the Mauldin facility once the transaction closes, which is expected in the first half of 2021.

“We are thrilled to move forward to add these new locations to our more than 630 existing stores across Georgia and the Carolinas,” Food Lion President Meg Ham said in a statement. “Nourishing our neighbors with fresh, quality products at affordable prices is core to everything we do. We look forward to opening these stores early next year and welcoming our neighbors in these towns and cities into their new Food Lion.”