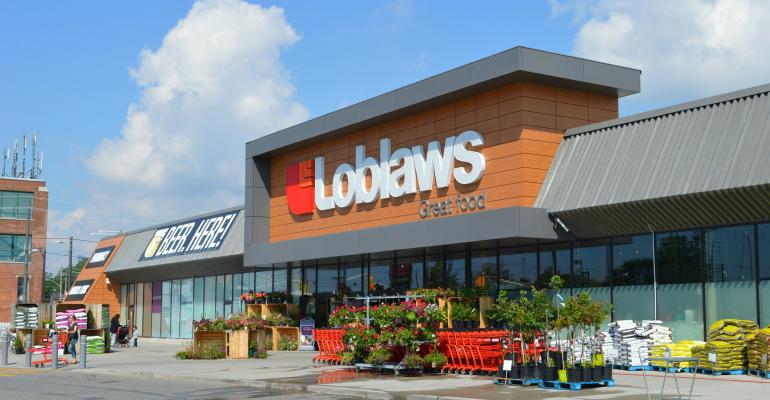 Loblaw grocery sales ‘not yet where they need to be’

Food retail sales edged up in the fiscal 2019 third quarter at Loblaw Cos., but the drug retail segment proved to be a bigger retail sales driver in the period.

On a comparable-store basis, food retail sales in the quarter were nearly flat, up 0.1% year over year. Loblaw noted, however, that comp-sales growth was about 1% excluding the unfavorable impact of the timing of the Thanksgiving holiday. The company said food retail basket size grew and traffic decreased during the quarter.

Related: Loblaw teams up with Microsoft on digital transformation

Same-store sales for Shoppers Drug Mart drug retail unit climbed 4.1%, reflecting gains of 5.3% in the pharmacy and 3.1% in the front end. Loblaw said the timing of Thanksgiving had a nominal impact on the drug retail same-store sales in the quarter. On a comparable basis, prescription count rose 2.9% year over year, while the average prescription value increased 1.6%.

“In the third quarter, we improved our sales trajectory,” Loblaw Executive Chairman Galen Weston told analysts in a conference call Wednesday. “Our supermarket sales are not yet where they need to be, but we are doing the right things — always focused on the customer.

“We've taken steps like lowering prices and adding to in-store service levels in measured and meaningful ways,” he said. “Our improving customer satisfaction scores in these areas clearly indicate we are on the right track. Shoppers Drug Market continues a strong performance across all major categories. Beauty boutiques, an enhanced omnichannel beauty offering and the urban food format are all delivering at or above expectations.”

Steady progress is being made on the food retail side, according to Loblaw President Sarah Ruth Davis.

“In grocery, our key metrics improved. We saw sales lift as customers responded to investments in service and lower prices in key categories. Our lead value brand, no name, is generating fantastic attention through marketing and social media and is now being used as a global case study in branding,” Davis said in the call. “While we are directionally better in the quarter, we are not where we want to be. We have also seen an uptick in competitive intensity. As a result, we will continue to monitor prices, and we'll make measured investments as necessary. We are also enhancing our data-driven insights. Every day, we have more information, and we are using it to take practical actions. We're better managing seasonal inventory, piloting flyers with fewer pages and seeing new proof of our ability to build loyal customers through [rewards program] PC Optimum.” 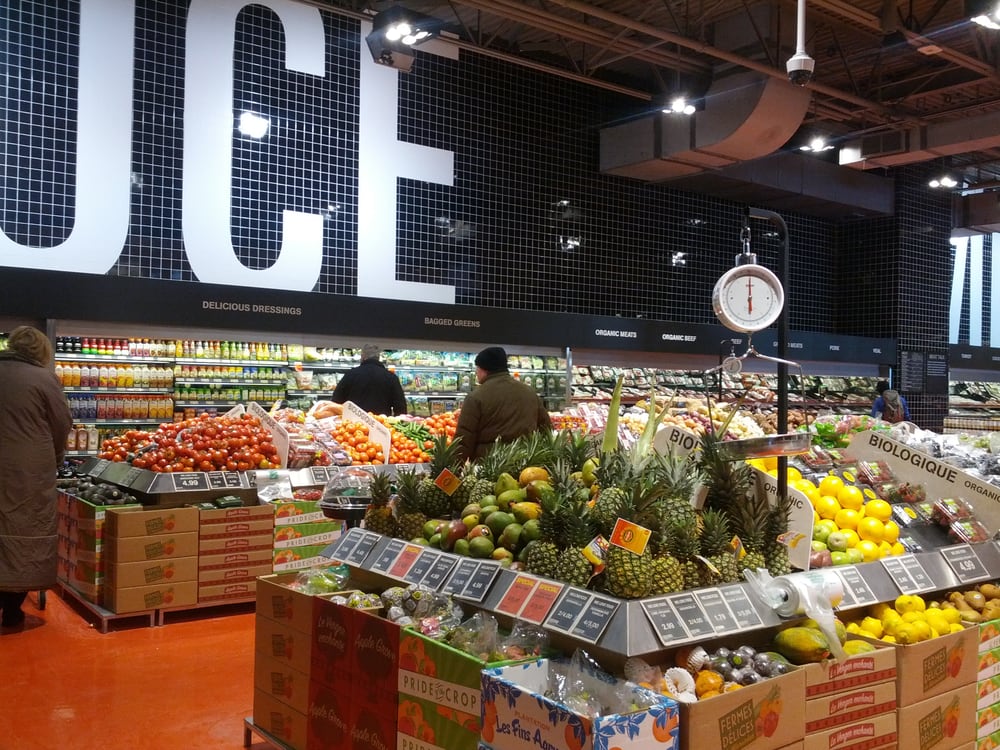 Loblaw also has continued to grow its e-commerce business. Besides offering same-day grocery delivery via Instacart, the Mississauga, Ontario-based retailer now operates 700 PC Express pickup sites, including in grocery and drug stores as well as at transit stations. On Wednesday, the company also announced plans to pilot an automated picking facility, to fulfill PC Express orders, inside a Real Canadian Superstore in Toronto via a partnership with Takeoff Technologies.

“Our everyday digital retail investments shifted from building e-commerce infrastructure to improving the e-commerce experience. As we near the end of 2019, our digital businesses are growing significantly year over year, we're seeing higher customer satisfaction scores based on speed of service, and we are expanding capacity and service in many stores, where e-commerce demand is higher than we ever anticipated. We are also trying new things,” Davis said, citing the launch of home delivery chainwide at Shoppers Drug Mart.

“While store pickup is the heart of our PC Express success, we continue to test the complementary spoke,” she added. “For example, we just opened a new PC Express pickup point in an urban Toronto condo building where we can provide a full grocery shop waiting for residents when they get home. The initial response has been stronger than we expected, and we are delighted to see that most of the customers are new to PC Express.”

Adjusted net earnings from continuing operations (common shareholders) came in at $458 million, or $1.25 per diluted share, versus $466 million, or $1.24 per diluted share, a year ago. Normalized for the year-over-year impact of incremental depreciation of 6 cents per share from the spinout of the Choice Properties Real Estate Investment Trust (REIT), adjusted diluted net earnings per common share was $1.31, Loblaw said. Analysts, on average, had projected adjusted EPS of $1.25, according to Zacks Investment Research.

Over the last 12 months, 20 food and drug stores were opened, and nine were closed, Loblaw said. As of the end of the third quarter, the company’s retail network includes 2,428 stores, including 548 corporate-owned supermarkets under multiple banners, 539 franchised grocery stores and 1,341 Shoppers Drug Mart/Pharmaprix associate-owned drugstores.