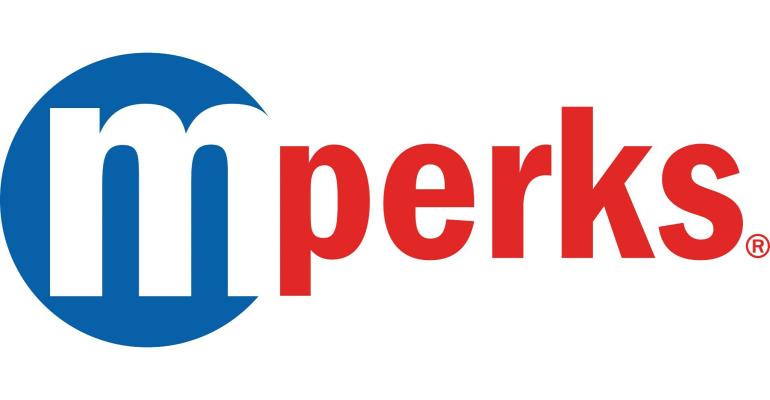 Meijer Inc. said it is rolling out enhancements to its mPerks loyalty program that will allow for more personalized rewards and savings.

The program now allows members to earn points earned for every dollar spent, and every qualifying prescription filled, along with additional opportunities to earn even more points. The previous system was based on earning specific rewards for reaching certain spending thresholds.

Customers will down be able to apply their earned points toward the savings of their choice, the company said. In addition, points will now expire after 90 days, instead of 45 days. Pharmacy customers will also now earn points for every qualifying prescription filled, rather than every five prescriptions.

The company launched its mPerks loyalty service in 2010 as a digital coupon platform, and it has evolved it over the years to include additional functionality and expanded rewards opportunities. It added pharmacy rewards in 2013.

Meijer’s loyalty program was ranked fifth out five superstore and warehouse club loyalty programs in Newsweek’s 2022 America’s Best Loyalty Programs survey, based on responses from 4,000 consumers. It came in behind Costco, Sam’s Club, Walmart, and Target, in that order. Its score also ranked below all 20 supermarket loyalty programs in the study.

“While some loyalty program capabilities have evolved, restaurant and retail brands still have to do a lot more to meet shopper expectations,” Incisiv said in the report, which cited tech-driven companies such as Uber, Amazon, Apple and Booking.com as raising the bar for retailer and restaurant loyalty.

Meijer said in a statement it has millions of total mPerks users, who saved more than $100 million on their purchases in the first half of 2022.

Customers in southeast Michigan were scheduled begin transitioning to the new mPerks program first on Jan. 16, while the retailer’s other Midwest markets will roll over to the new program in phases throughout January and February.

“Meijer is committed to providing value and convenience for our customers, and the changes we’ve made to mPerks expands on both by offering more personalized savings, along with more opportunities to earn points,” said Derek Steele, VP of customer strategy, Meijer. “We want to ensure we’re continuing to provide personalized value while also making the experience fun and engaging.”

Meijer could not be reach for further comment on the new loyalty program.