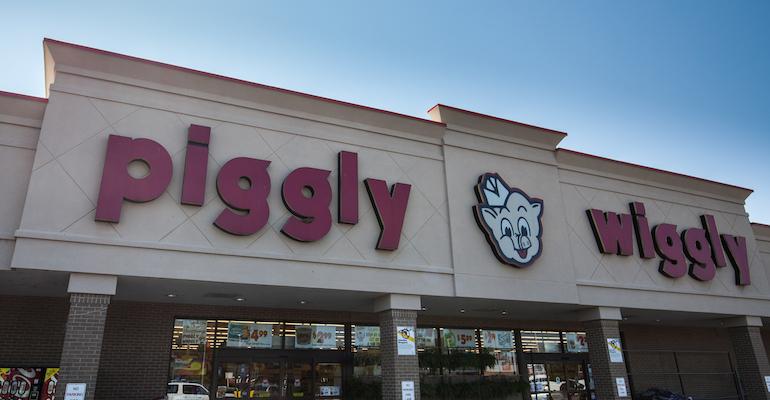 This week, the famed Piggly Wiggly grocery retail banner will mark its entry into the Northeast with the opening of a store in Watertown, N.Y.

Distributor C&S Wholesale Grocers, the parent of Piggly Wiggly LLC, said Wednesday that the new Piggly Wiggly will hold a grand opening event on March 3, following a soft launch on Feb. 18. The upstate New York store, located at 1330 Washington St. in Watertown, is operated by GU Markets LLC, an affiliate of C&S. 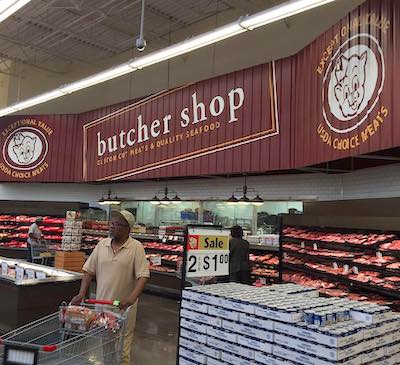 Most Piggly Wiggly stores are situated in the South and Southeast. Excluding the New York store, the closest location to the Northeast is in Ohio, which has five Piggly Wigglys. (Photo courtesy of JTM Corp.)

Keene, N.H.-based C&S acquired the Watertown store through its purchase of 12 Tops Markets locations in November. Of the Tops stores, 10 in New York — including another Watertown location — and one in Vermont have been converted to Grand Union supermarkets, run by GU Markets, and are holding grand openings this week.

“We are very excited to bring this beloved brand to New York,” C&S Wholesale Grocers CEO Bob Palmer said in a statement. “Piggly Wiggly has been an icon in the supermarket industry since its first store opening in the 1900s. When we purchased the 12 stores that became available due to the Tops Markets merger with Price Chopper/Market 32, we immediately knew that this location was the right opportunity to enter the Northeast market and showcase why this is a supermarket that creates braggingly happy customers.”

Currently, C&S licenses the Piggly Wiggly banner to more than 600 independently owned and operated supermarkets in 17 states through its Piggly Wiggly LLC subsidiary. Most of the stores are located in the South and Southeast, with Alabama, Georgia, Mississippi and the Carolinas having the most locations. But besides New York, there are also Piggly Wigglys in Ohio, West Virginia, Oklahoma, Minnesota, Wisconsin and Illinois.