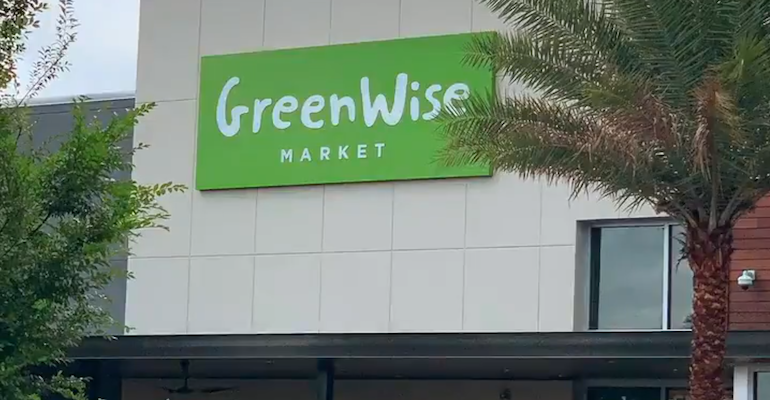 Small-format specialty stores were opened in the state last year

“We have made the difficult decision to close both GreenWise Market locations in South Carolina. Both locations were acquisitions that fit our needs at the time of opening. However, as our concept has evolved, the locations have space constraints (approximately 21,000 square feet) that will not fit our current vision for GreenWise Markets,” Maria Brous, director of communications for Publix, said in a statement. “We have shared this information with our GreenWise associates, and we are offering to relocate associates to neighboring Publix locations.”

The South Carolina store closings won’t impact upcoming GreenWise openings, including a South Florida location slated to open in the fourth quarter, according to Brous.

So far, Publix has announced three more GreenWise Markets, all in Florida. The Lakeland, Fla.-based grocer said it plans to open a GreenWise store in Fort Lauderdale, though no timetable was announced, and two more GreenWise locations in Tampa and St. Augustine in 2021.

The first GreenWise Market, a 29,000-square-foot store, opened in Tallahassee, Fla., in October 2018. Aimed at “foodies” and people adhering to healthy lifestyles, the small-format concept offers house-made products like smoked meats and sausages, store-prepared meals and to-go food (made with antibiotic-free meats and organic cheeses, and including vegan options); gourmet treats; organic produce; body care products; natural vitamins and supplements; and bulk items. Along with locally roasted coffee, beverage bar offerings include wine, local craft beer, kombucha, tea and smoothies. Customers can eat or drink in the store’s seating area, at the beverage bar or do so as they shop.

Most recently, Publix opened three new GreenWise locations in June, including the the 25,089-square-foot store in Marietta, Ga., and 25,147-square-foot stores in Odessa and Nocatee (Ponte Vedra), Fla.