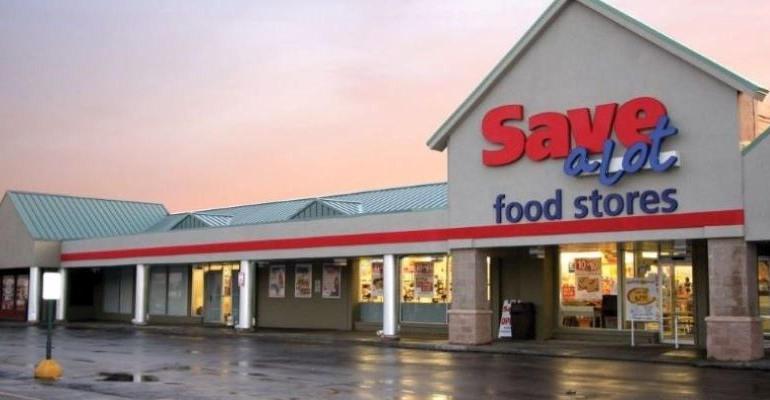 The downsizings follow a crash program launched by Save A Lot in March 2020 to add 1,000 or more jobs in its retail and distribution centers nationwide in response to what it called unprecedented levels of business and demand from the COVID-19 outbreak.
News>Retail & Financial

Save A Lot to shutter two distribution centers

Discount store chain Save A Lot will be closing two distribution centers and reducing staff at its St. Louis support center.

The Coxsackie, N.Y., distribution center is scheduled to close February 25, and the St. Johns, Mich., center is set for a March 11 closing. Stores served by the two centers will operate as normal and be supplied by other nearby distribution centers, said Leon Bergmann, Save A Lot chief executive officer, in a statement.

The company did not disclose the number of workers affected by the moves, but Bergmann said it involves a limited number of roles in the support center. The downsizings follow a crash program launched by Save A Lot in March 2020 to add 1,000 or more jobs in its retail and distribution centers nationwide in response to what it called unprecedented levels of business and demand from the COVID-19 outbreak.

“Save A Lot continues our journey to become a world-class licensed wholesale business serving a network of independently owned and operated stores around the country," Bergmann said. “As a final step in our transformation, we identified an opportunity to remove excess warehouse capacity while supporting our long-term strategic plans.”

He added that the changes, along with the recent successful refinancing of its debt, “will allow us to deliver on our continued commitment to our licensed wholesale business, further positioning Save A Lot for future growth.”

St. Ann, Mo.-based Save A Lot announced in 2020 that it was transitioning to a wholesale business model in which it planned to sell more than 300 corporate-operated locations to current and new retail partners. The company said last year that it had completed the transition and was operating under a pure-play wholesale model, having sold almost all the corporate-run stores to independent grocery retailers, which through a relicensing program, will operate the supermarkets under the Save A Lot banner. Save A Lot retained 18 stores in the St. Louis area as a test market for new innovations and programs.

Earlier this month, Save A Lot parent Moran Foods LLC said it has completed the refinancing of its debt facilities to provide more liquidity and operational flexibility and reduce its borrowing costs.

There are more than 850 Save A Lot stores operating in 32 states.