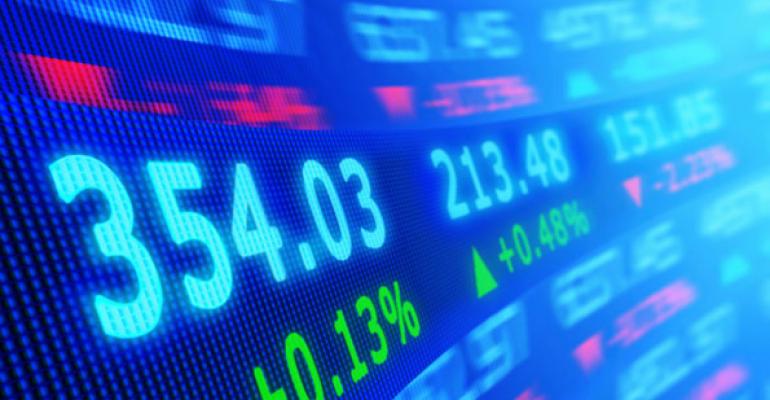 MINNEAPOLIS — Investors rewarded Supervalu for getting smaller in 2013, a year in which almost all food retailing stocks showed double-digit percentage gains in share price.

Supervalu’s stock rose more than 175% during the year, following the sale of its Albertsons, Jewel-Osco, Acme and Shaw’s/Star Market banners. It was the leading share-price gainer for 2013 among the 23 food-retailing stocks tracked by SN.

Following the sale, Supervalu was left with its core wholesale business, the Save-A-Lot limited-assortment banner and several regional chains, all under the leadership of new Chief Executive Officer Sam Duncan.

“We think the rapid rate of recovery at Save-A-Lot underscores how quickly CEO Sam Duncan is overhauling the business overall,” noted Ajay Jain, an analyst at Cantor Fitzgerald, after a recent Supervalu earnings conference call.

Natural Grocers by Vitamin Cottage, the fast-growing chain of small-format, natural-food stores, posted double-digit gains in comparable-store sales throughout the year. Roundy’s grew primarily on the success of its Mariano’s Fresh Market chain in Chicago, which was poised to expand even further with the acquisition of several Dominick’s stores in the market.