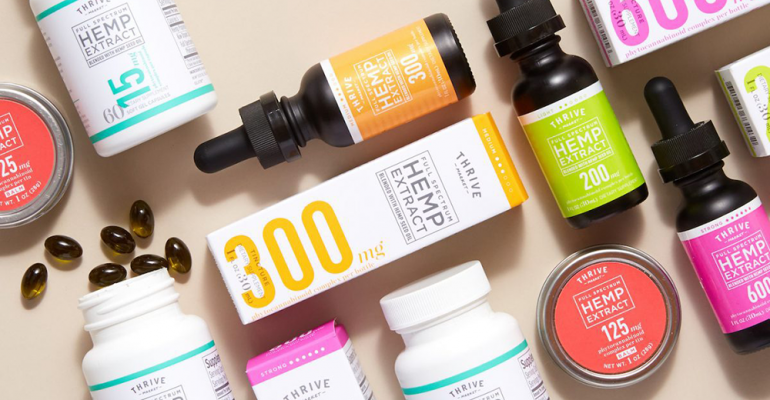 Online natural and organic grocer Thrive Market plans to stop selling hemp- and cannabidiol (CBD)-based products in response to a request by its merchant processor.

CEO and co-founder Nick Green, who was named one of SN’s Disruptors for 2019, announced the move this week in a letter to customers and employees that was posted on Thrive’s blog. 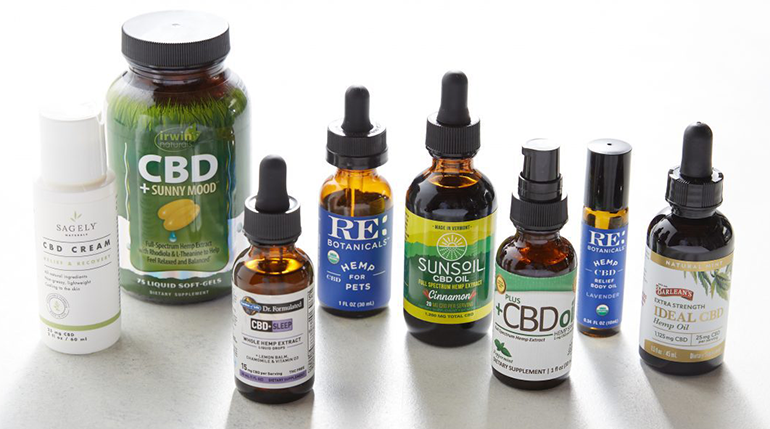 “In early June, we received a notice from our merchant processor demanding that we cease the sale of all hemp and CBD products on Thrive Market,” Green wrote in the June 17 letter. “We unfortunately have no choice but to comply, and we'll begin removing our assortment as early as Thursday, June 20.”

A membership-based retailer, Thrive began carrying a full assortment of hemp-based supplements and topical products about 18 months ago, making it the nation’s first national e-commerce retailer to do so, according to Green.

“Our decision was based on our review of the health research on CBD, the input of hundreds of our members and the changing legal landscape that was finally recognizing what hemp farmers, scientists and informed citizens have long known — that hemp is not the same thing as marijuana and that CBD is neither psychoactive nor harmful,” he said in the letter.

The Agriculture Improvement Act of 2018, or the Farm Bill, enacted in December, removed hemp from the list of Schedule I controlled substances, Green noted, adding that only Idaho and South Dakota currently maintain bans against hemp products.

“Over the last year, our decision to take a leadership position on hemp has been validated over and over,” he said.

Thrive gives an overview of its hemp and CBD offerings on its website. The selection includes oils, extracts, pills, capsules, creams and balms from such brands as Charlotte’s Web and Irwin Naturals as well as a Thrive Market brand.

Under current law, CBD and THC (or tetrahydrocannabinol, the psychoactive compound found in cannabis) can’t be added to a food or marketed as a dietary supplement. However, at the end of May, the Food and Drug Administration held hearings to examine the potential deregulation of CBD from hemp within food and other products and to help clarify existing regulations.

The U.S. hemp-derived CBD market could grow to a $6 billion industry with the legalization of sales of food and beverages containing CBD from hemp, according to Nielsen. The market researcher reported that future CBD consumers may look to CBD-infused food offerings to promote health and wellness, including to enhance focus and relaxation as well as to alleviate certain ailments such as feminine pain, digestive problems and sleep disorders.

“We believe that ethical and sustainable hemp is another cause worth fighting for, so rest assured that we will be working behind the scenes in the coming weeks to get hemp products back on Thrive Market,” Green noted in the letter. “In fact, we're already in conversations with a new processing partner to try to make that happen.”