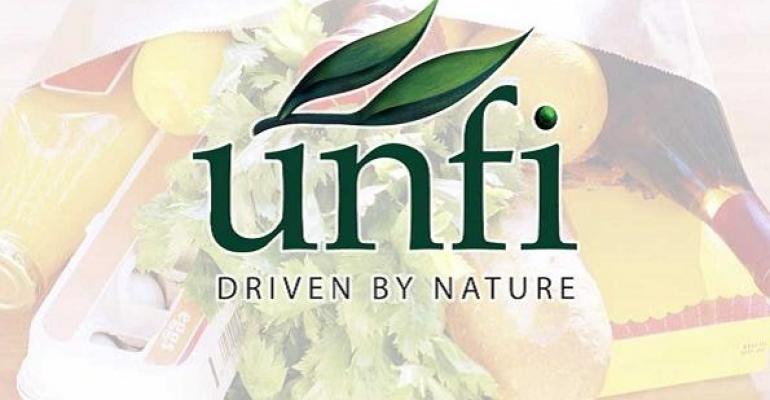 United Natural Foods announced it has acquired New York-based Gourmet Guru, a distributor and merchandiser of fresh and organic food focusing on new and emerging brands.

UNFI said the latest move would help it identify up-and-coming fresh and organic brands as well as expand its presence in key urban markets. According to Gourmet Guru, it was the first distributor for now well-known brands Applegate Farms and Fage yogurt.

The wholesaler acquired all of the outstanding stock of Gourmet Guru for an undisclosed amount, in an all cash transaction. Gourmet Guru had $50 million in net sales for the twelve months ended June 30. The transaction is expected to be neutral to UNFI’s fiscal 2017 earnings and modestly accretive to UNFI’s earnings in Fiscal 2018.

“We are excited to strengthen our expertise in identifying new and fast-growing health and wellness brands with the strategic acquisition of Gourmet Guru,” Steven Spinner, UNFI’s president and CEO, said in a press release.

Gourmet Guru CEO Jeff Lichtenstein will remain at the company in a leadership role, Spinner said.

“UNFI recognizes the importance of helping exciting and new producers of fresh and organic foods and Gourmet Guru is proud to become a part of UNFI,” said Lichtenstein. “We look forward to helping UNFI bring exciting and differentiated products to market.”