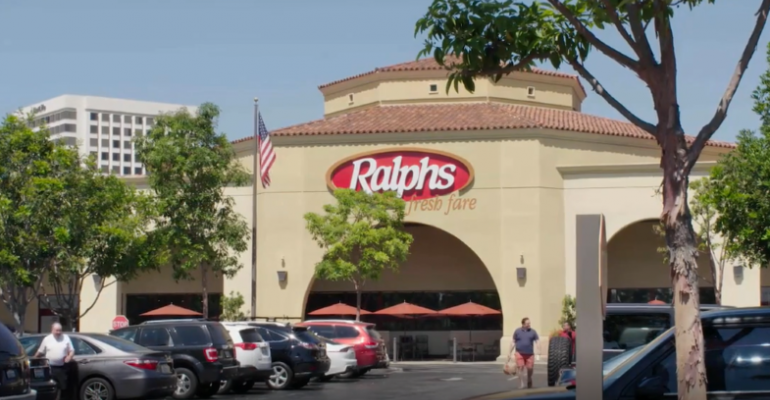 Thousands of grocery workers to vote on new contract this week

After six months of negotiations, United Food and Commercial Workers (UFCW) employees at more than 500 Ralphs, Albertsons, Vons and Pavilions stores in Southern California yesterday reached a tentative agreement with The Kroger Co. and Albertsons Cos.

Plans call for 46,000-plus grocery workers from UFCW Locals 770, 324, 1167, 135, 8, 1428 and 1442 to begin voting on the new contract today, with results of the vote to be announced Thursday. The Ralphs stores are part of Cincinnati-based Kroger Co., while the Albertsons, Vons and Pavilions stores are operated by Boise, Idaho-based Albertsons Cos.

“We reached a tentative agreement with the unions early yesterday morning,” Albertsons said in a statement Monday.

Heading into the weekend, a strike appeared to be in the offing as union members met last week to organize picketing. UFCW 770 described the meetings as “final preparations for a Southern California strike.” Demonstrations also were held outside stores in recent weeks as grocery workers looked to rally customer support, promising shoppers six hours advance notice should a strike occur. In late June, members of the seven UFCW locals had authorized union leaders to call a strike against the stores if talks for a new three-year contract failed to make headway. 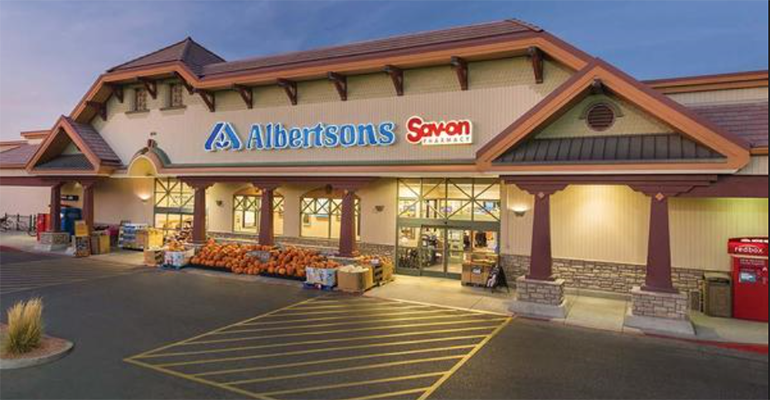 “We believe this agreement is a step forward towards our vision of what grocery jobs should be in the future,” UFCW 770 President John Grant said in a statement. “Consumers and community leaders stood with us to show our value and the impact we have in our stores and communities. We have many to thank for their support.”

Los Angeles-based Ralphs Grocery Co. said yesterday that UFCW will share terms of the new contract with workers in ratification meetings. The union said it plans to release details of the agreement to the public following the vote.

“Ralphs and the seven Southern California UFCW locals have reached a tentative agreement for a new contract covering the company’s 18,000 associates working in 190 stores in Southern California. The parties were assisted by the Federal Mediation and Conciliation Services,” Ralphs said in a statement on Sunday. “Thank you for your patience during this process and your commitment to serving our customers and community.”

Progress in the labor talks had been slow. According to the UFCW locals, the retailers had proposed below-cost-of-living wage hikes, cashier wage reductions and questionable funding for the health care plan. Ralphs and Albertsons, meanwhile, said their proposals offered fair wages and benefits and preserved jobs while enabling their stores to compete in today’s retail grocery market.

Ralphs underscored the tough arithmetic that traditional supermarket chains now face. Citing figures for parent company Kroger, Ralphs said that each dollar in sales yields 1.4 cents in profit, with the rest going to costs — including employees, who represent the company’s second-largest investment. The retailer said that of every sales dollar, 78 cents goes to cost of goods, 13 cents to associate costs, 3 cents to fixed expenses, 3 cents to variable expenses and 2.6 cents to standard business expenses.

In announcing the tentative contract, the UFCW locals said their members’ stance during negotiations was “what keeps grocery jobs good jobs in California.” Votes on the agreement will be held through Sept. 11.

“We are proud to announce that a tentative agreement has been reached with both companies,” UFCW 324, 1167, 135, 8, 1428 and 1442 said in a statement to members. “We know the road to get here has been a long one for you and your co-workers. Your dedication to standing up for good jobs — engaging tens of thousands of customers with over 200 community rallies and store actions — has been the driving force behind getting a deal that you can be proud to have stood up for.”