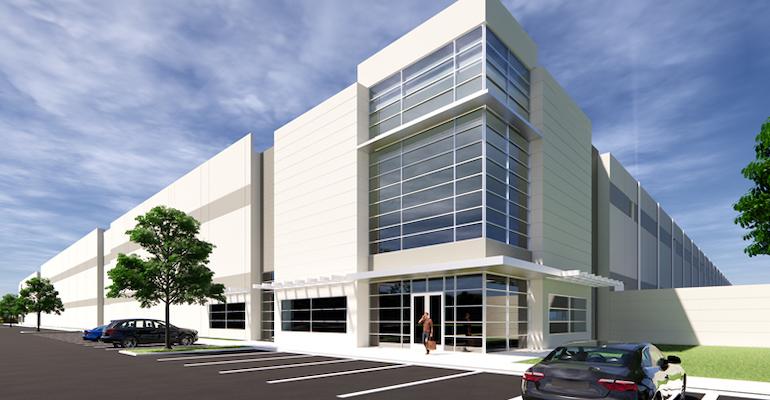 To be located at 4633 Borusan Rd., the new DC is slated to open this fall and will be Walmart’s fourth facility in Baytown, enlarging the campus’ total space to more than 5 million square feet, the Bentonville, Ark.-based retail giant said Thursday.

“Walmart is excited to expand our Baytown campus and another step in Walmart’s continued investment in the state,” Mike Gray, senior vice president of supply chain operations for Walmart. “The Baytown campus and our other regional facilities continue to bring exciting new career opportunities within Walmart’s modern supply chain to hundreds of residents of the Houston area — all while helping us provide our local customers their everyday necessities with more variety and efficiency than ever before.”

The new facility is expected to create another 300 full-time jobs, due to growth across multiple shifts, according to Walmart.

Walmart has been steadily bolstering its supply chain capacity, including through the use of automation, to support rising demand, improve the customer experience and raise productivity. Last July, the company unveiled plans to automate 25 of its 42 regional distribution centers with robotics and other automation technology.

This past October, Walmart said it aims to build a high-tech distribution center for fresh and frozen food in Lyman, S.C., which will be the retailer’s biggest grocery DC to date. Due to open in 2024, the more than 720,000-square-foot facility will move twice as much grocery product — including perishables such as produce, eggs, dairy, flowers and frozen goods — in supplying area stores via a combination of manual labor and automation, robotics and machine learning technology, the retailer reported.

About two weeks later, in November, Walmart unveiled plans to build two high-tech DCs in the Dallas-Fort Worth area. The project in Lancaster, Texas, includes a 1.5 million-square-foot automated fulfillment center expected to open in 2023 and a 730,000-square-foot automated grocery DC slated to open in 2024. Walmart said the facilities will be among the largest automated fulfillment and distribution centers in its network.