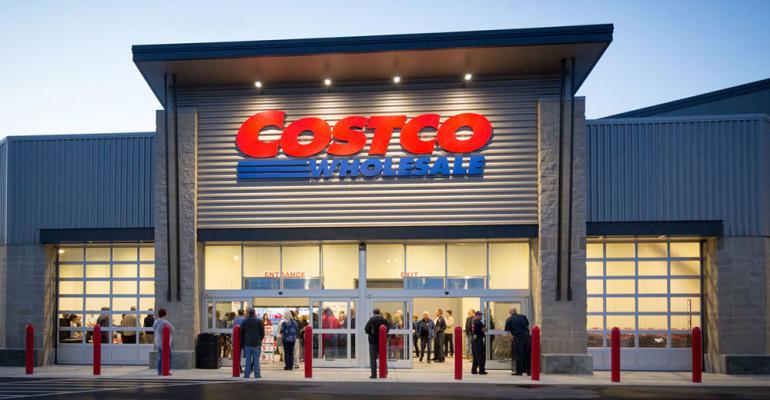 Watch out for Costco and Target, analysts warn supermarkets

Costco is thriving, while ‘sleeping giant’ Target could up its game

In the e-commerce era, the warehouse club may be a retail format primed for a growth surge — that, according to participants in SN’s 23rd annual Financial Analysts’ Roundtable. The panelists said they expect more good things from thriving Costco Wholesale Corp., which they described as among the best retailers today.

“They are absolutely the most unbelievable retailer, at least in my coverage universe, and probably the best merchants of any retailer that I’ve ever covered. It’s their unrelenting focus on maintaining their merchandise margins and never deviating from that and continuing to invest,” said Karen Short, managing director for equity research at Barclays Capital. “They keep widening the gap with conventionals [supermarkets] to the extent that they would even be considered a competitor to Costco. They keep pushing the envelope and keep pushing their vendors, and the deals and price point just keep getting better and better.” 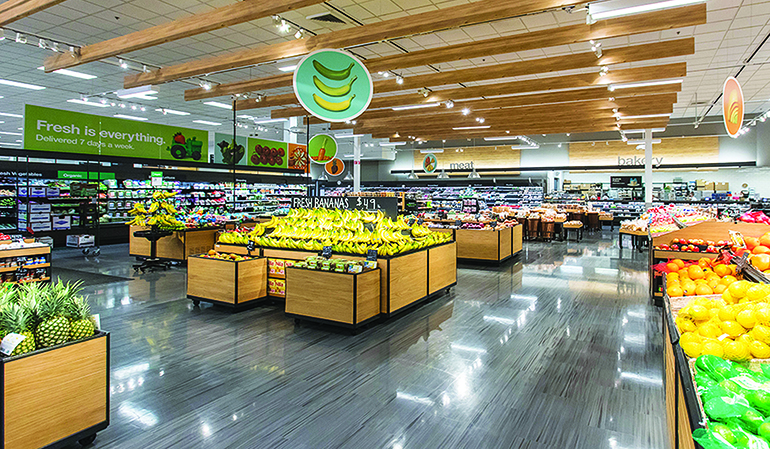 Analysts agreed that Target could become a larger threat in grocery if it further improves its fresh offering and out-of-stocks.

Costco’s broad mix of offerings — food, nonfood groceries, pharmacy, optical, travel and automotive services, among others — make it a strong draw for consumers, added Scott Mushkin, managing director of consumer research at Wolfe Research. “Costco, over time, has created more and more reasons to pay for that membership,” he said. “It’s an incredibly positive business model.”

Now back as a public company, BJ’s Wholesale Club has a tall order to keep up with Costco and other mass retailers, despite a competitive grocery offering, analysts said.

“I don’t cover BJ’s, but my only comment would be that it goes along the whole Eastern seaboard theme: There are many really poorly run conventional competitors,” Short said. “If you have a format that can offer similar SKUs at a 25% discount, you probably don’t have to be executing that well to actually hold your own.”

Mushkin also had a negative outlook on BJ’s, which he described as a “levered-up food warehouse.”

“They are cheaper, but that value equation has been known in the Northeast for a really long time. So the question is, can the management team improve the merchandise?” he said. “If there were a Costco and a BJ’s next to each other, it doesn’t make any rational sense to actually have a membership to BJ’s because the offering is so much more extensive at Costco and the savings are better.”

Target could be a sleeping giant in grocery if it further improves its fresh offering and out-of-stocks, roundtable panelists said. “It’s purely and solely an execution issue,” according to Mushkin.

The discount chain offers strong private labels and has proved adept in omnichannel strategy and in developing innovative departments and merchandising.

“We talked about how once you get into the ecosystem of Amazon-Whole Foods, you buy everything there,” Mushkin said. “This is Target’s biggest issue, in my opinion, and we think they should buy Sprouts. We’ve said it. It was a rumor out there. I think Sprouts thinks they should be bought by Target. The only one that seems to be resisting this is Target. They need a solution. I mean, if you have Dollar General talking about a fresh solution, fresh is important and they need to be a hell of a lot better at it.”