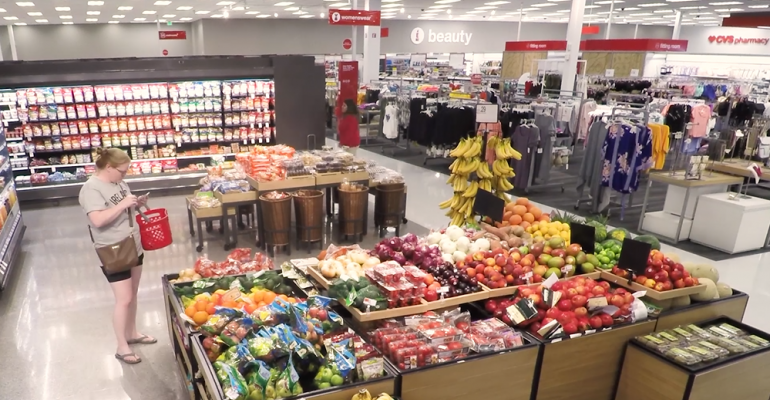 Target
This small-format Target store, located in Boston, reaches out to both college and urban customers.
News>Store Design & Construction

In a rapidly changing retail environment, one of the challenges for operators is defining the size of their new stores. At the Groceryshop event in Las Vegas, two of the industry’s leaders offered different takes on the age-old question “Does size matter?” in a session titled “New Store Formats & Footprints.”

For Kroger, the nation’s largest traditional supermarket chain, its large-format stores offer a multitude of benefits. A typical Kroger-bannered supermarket averages about 160,000 square feet while its Marketplace formats range from 100,000 to 145,000 square feet. 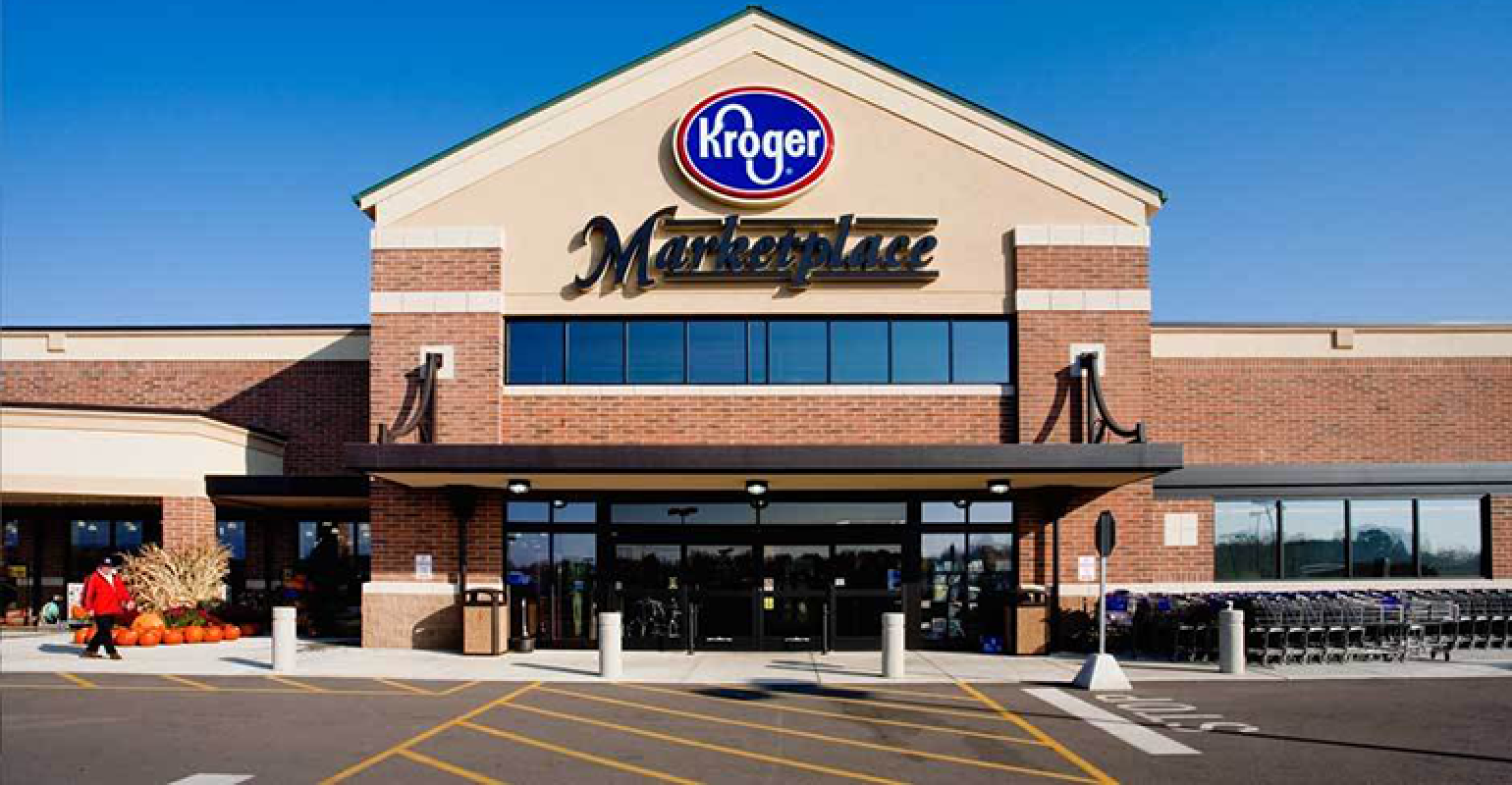 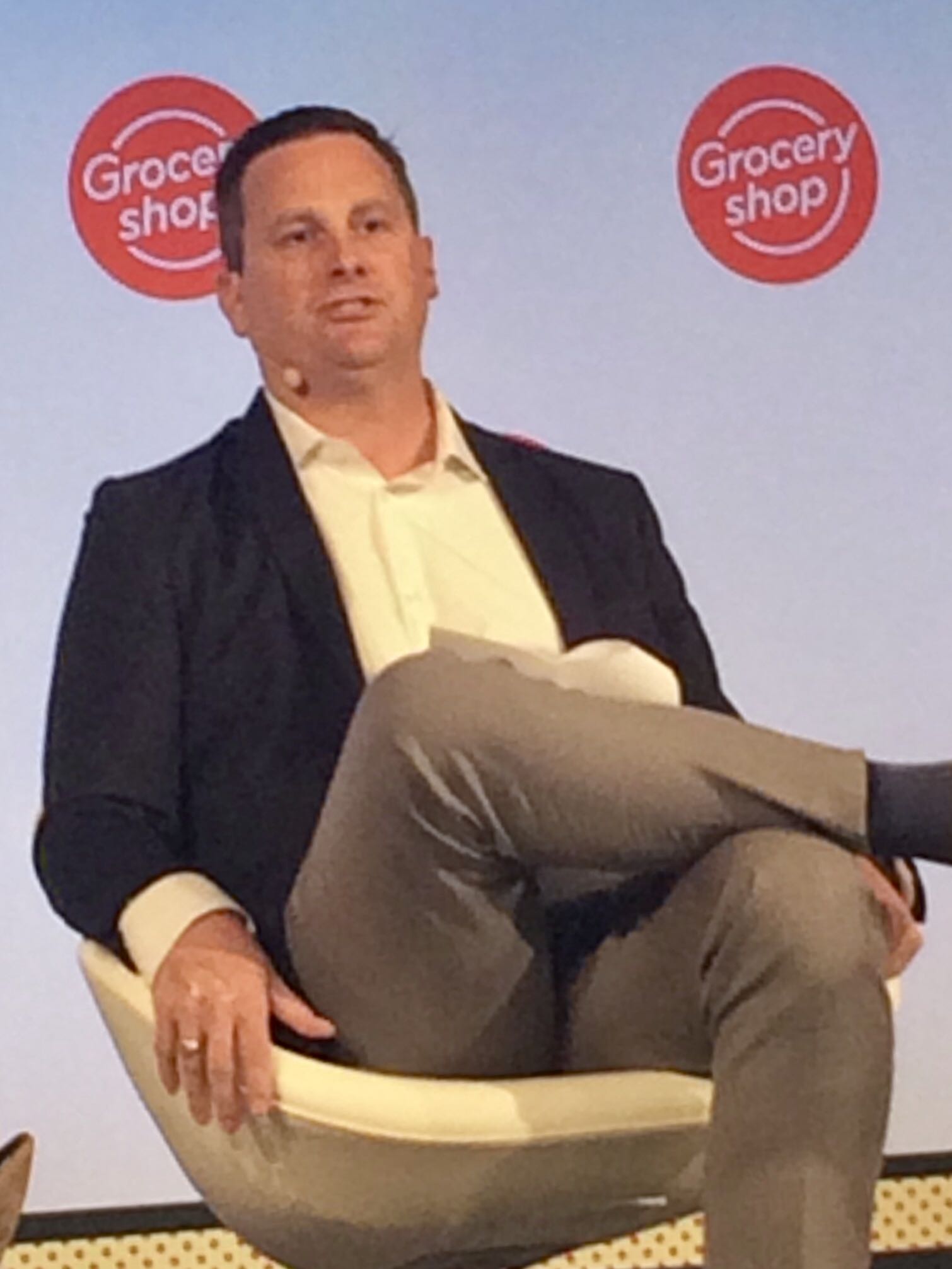 “Our large-store formats are highly productive for us,” said Nick Hodges (left), vice president of real estate for the Cincinnati-based operator of nearly 2,800 stores. “Large stores give us flexibility for the future,” he added, noting that the stores can offer potential fulfillment capacity, and currently allow Kroger the opportunity and visibility to promote its massive selection of private brands. Hodge also pointed to the ability to create restaurant experiences within larger stores. And the larger real estate, he pointed out, allows Kroger to include its highly successful fuel centers, which are a key part of the retailer’s customer loyalty card program.

While consumers shouldn’t expect to see new Kroger stores shrinking in size any time soon, the retailer has played with its format — most recently with its new flagship store opening Sept. 25 in downtown Cincinnati, a two-story, 45,000-square-foot Kroger store that will house a bar and a five-vendor food hall. The location — reportedly the area’s first new supermarket in decades — will anchor an 18-story, mixed-use tower developed by Cincinnati Center City Development Corp. (3CDC), which is revitalizing the city’s downtown and connecting its Central Business District and Over-the-Rhine (OTR) sections.

That kind of rethinking — and resizing — stores for urban communities has been the hallmark of mass retailer Target’s expansion over the past two years. The company is fully embracing the small-store format, with its newest stores averaging 40,000 square feet. According to Laurie Mahowald, vice president, real estate for the 1,850-store company, “Small formats help us reach urban customers we couldn’t reach before. We’re opening at a rate of about 30 a year, and just opened our 100th small-format store this weekend.” 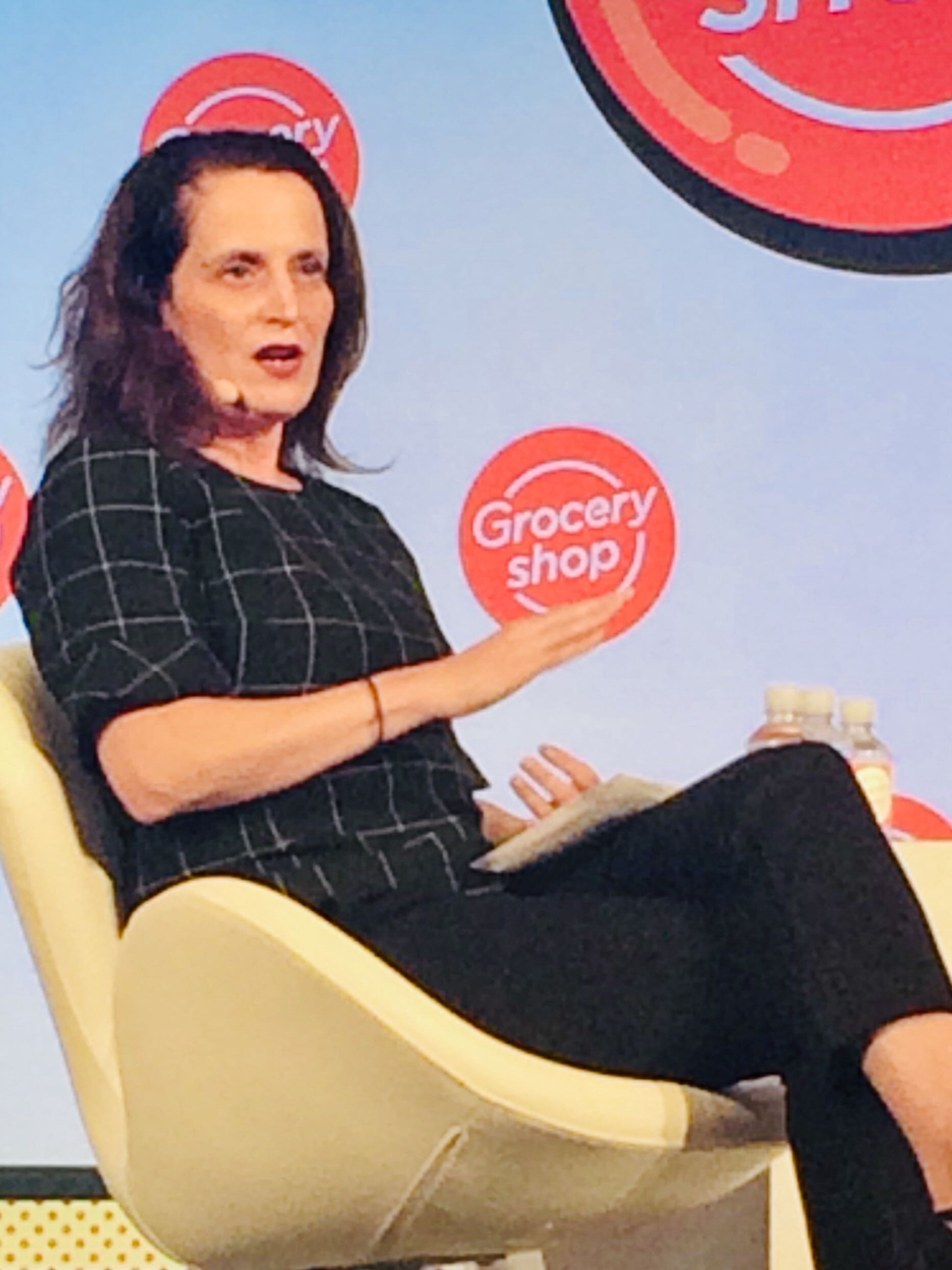 Mahowald (left) noted that in addition to urban centers such as New York and Los Angeles, Target is also opening the new formats on college campuses, with 24 currently in place. “Our smallest store is 12,000 square feet at Berkeley,” she said, and added that Target would be opening a 20,000-square-foot store here in Las Vegas next year, on the site of a former Smith & Wollensky steakhouse.

“Customers appreciate the convenient small format for grocery,” she said, “and the format gives Target options in a number of new markets for us.” She noted that with the small formats, Target curates product offering to the local community, be it a college campus or a busy metropolitan hub.

“But large stores still matter a lot,” Mahowald said, and to that end Target is in the midst of an ambitious remodeling plan, expected to reach 1,000 store by the end of next year — 500 have already been completed. Those stores can also serve as mini-distribution centers for fulfillment, as well as delivery and Drive Up, Target’s fastest and highest-rated same-day service.