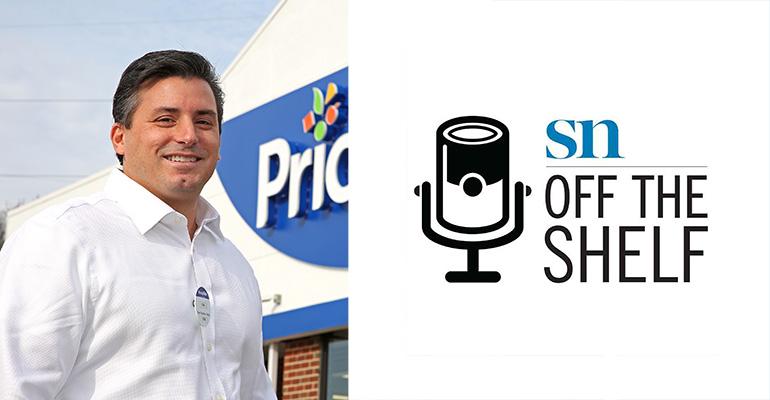 Podcast: Price Rite’s Jim Dorey on ramping up a revamp

Welcome to SN Off the Shelf, a podcast series from Supermarket News.

In this twice-monthly feature, presented in a conversational format, SN editors will talk with industry executives, experts and other grocery players about the news, trends and issues that matter most to retailers and their business partners.

Dorey has served as Price Rite’s president since late 2017. He began his career at Wakefern in 2004 as manager of real estate and quickly progressed through the organization, holding several management posts in procurement, where he supported the frozen food and dairy divisions. He joined Price Rite in 2009, serving as executive vice president before being promoted to his current role.

Last fall, Price Rite launched a store rebranding program that brings a new look and feel to its stores plus an enhanced shopping experience, including expanded fresh and private label offerings. More importantly, the initiative serves up more customer savings, something for which Price Rite was already well-known.

At the end of July, Price Rite began its biggest round of store upgrades so far. Dorey said the program will continue into 2020.

“We’re through the testing phase, and we got great results and great feedback. We started with a three-store test in Pennsylvania, over nine months ago now, to put to work what we thought would be effective based on the research that we had done and based on our team,” Dorey told us. “After that, we rolled out [the rebranding] to another five stores, refining what we learned from the first test to make it better. The results were strong enough, and the feedback from our customers was great. So we committed with Wakefern to roll out to all stores over the next six to nine months — a really aggressive schedule. But with the feedback and the momentum that we got, we thought aggressive was appropriate.”

Find out more by listening to our conversation with Jim Dorey.