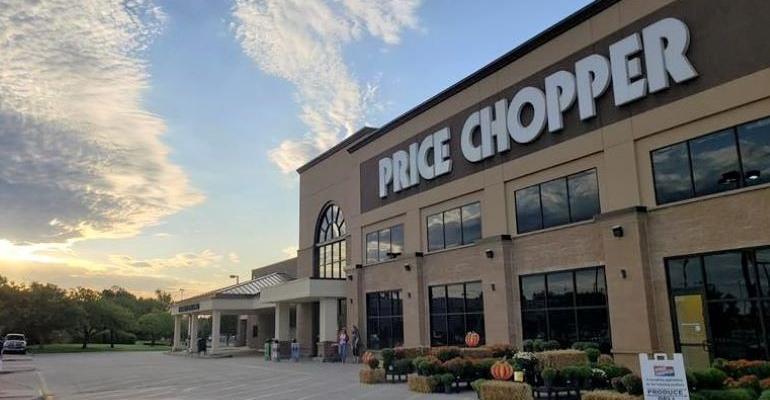 Price Chopper doubles down on store investment in Kansas City

Price Chopper said this week that preliminary projects include the opening of new stores in Gardner, Kan., and Smithville, Mo., and upgrades for locations in Overland Park and Leavenworth, Kan., and Kansas City, Mo.

The remodels will focus mainly on the expansion of fresh departments, including produce, foodservice, bakery, deli and meat, according to the Overland Park-based supermarket chain.

Price Chopper noted that its 2020 capex more than doubles that of the previous two years and brings the company’s total investment to over $104 million over the past three years. The retailer said the investment will add approximately 300 new jobs.

“As the grocery market leader, it’s important for us to reinvest into the communities we serve,” Price Chopper Enterprises President and CEO Brian Haaraoja said in a statement. “We know the impact of these investments will spur growth in new areas, while also adding to the job force.”

The investment will be made by the local Cosentino, Ball, McKeever and Queen families, who own Price Chopper’s 51 supermarkets in greater Kansas City, including locations in Kansas and Missouri.

Price Chopper Enterprises oversees the marketing, advertising and shared business operations for the stores and provides services for four other Price Chopper supermarkets in Des Moines operated by DGS Foods, a subsidiary of Associated Wholesale Grocers.

Haaraoja took the helm as Price Chopper’s CEO last April, succeeding Peter Ciacco. Haaraoja joined the company from H.A.C. Inc., the parent company of Homeland Foods, where he served as vice president of marketing and merchandising.