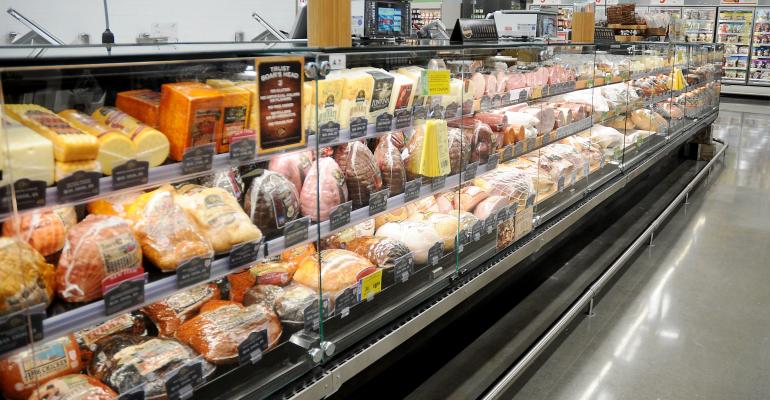 DePuy, senior director of supply chain and sustainability at FMI, noted in a blog post Monday that store certifications and re-certifications are rising. Citing figures presented by EPA GreenChill manager Tom Land at FMI’s Energy & Store Development conference, she said certifications have grown by more than 100 stores over the past year, raising the total to more than 350 stores. Platinum-level certifications, in particular, have seen increased growth since 2016.

About 29% of all food retail stores are now operated by GreenChill partner companies. Through the GreenChill program, launched in 2007, food retailers work with the EPA to cut down refrigerant emissions and lessen their impact on the ozone layer and climate change.

“Refrigerant management offers an opportunity for food retailers to evaluate source refrigerants as well as examine their leak management practices,” DePuy wrote in the blog. “These opportunities are the driving forces behind the creation of EPA’s GreenChill partnership program with food retailers.” 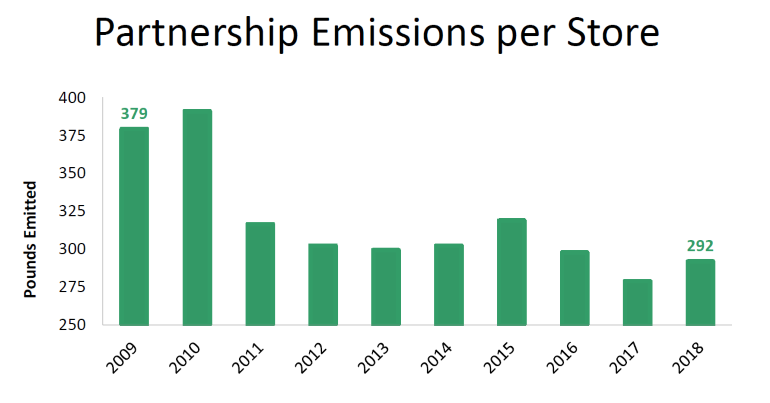 Target was named winner of the “Best of the Best” award for having the best GreenChill-certified stores in the past year. Aldi was honored for “Store Certification Excellence” by earning the most GreenChill store certifications.

The EPA tabbed Hy-Vee as a “Distinguished Partner” for its “extraordinary leadership and initiative in achieving GreenChill’s mission in the past year.” Hy-Vee also was recognized — along with King Kullen and Sprouts Farmers Market — for “Exceptional Goal Achievement” by going beyond its annual refrigerant emissions reduction target.

“The EPA's GreenChill program has really been a win-win for all involved,” Jon Scanlan, director of refrigeration and energy management for Hy-Vee, said in a remarks shared with DePuy. “They provide a platform for retailers to share best practices as well as an opportunity to benchmark against others in the industry. Like other GreenChill members, we are deeply committed to lowering leak rates and using refrigerants with lower global warming potential.”

Kevin Small, vice president of construction at development at Weis, told FMI’s DePuy, “What GreenChill has done for Weis Markets is to provide us with the tools to set refrigerant leak goals, monitor our progress and manage our results. GreenChill also provides public recognition as we achieve our goals. This has not only created friendly competition between industry peers but also has given us the opportunity to change the culture by communicating our goals and results internally and rewarding the best practices that have allowed us to successfully reduce our fugitive refrigerant emissions.” 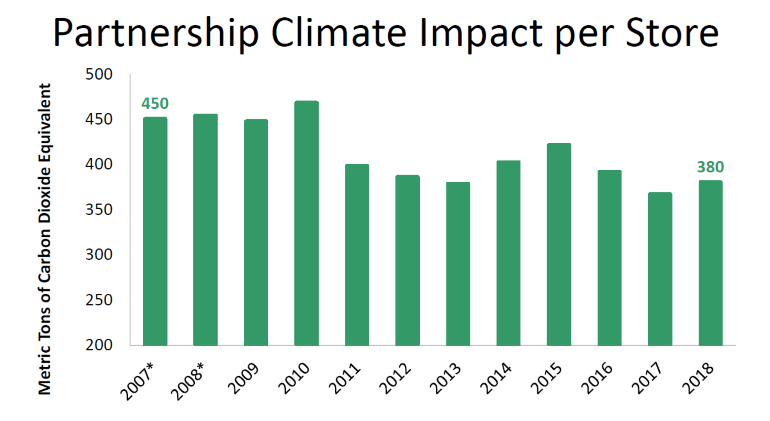 Refrigerant management is a “hot topic for the grocery store,” DePuy said, and stands high on the list of possible solutions to curb carbon emissions, according to Project Drawdown, a global organization researching solutions for global warming. She pointed out that while hydrofluorocarbons (HFCs) are being phased out, and replacements are available, a Project Drawdown analysis finds high operational costs for refrigerant leak avoidance destruction, projected to reach $903 billion by 2050.

“These kinds of costs are not trivial, and unlikely to be absorbed by an industry of 1% to 2% profit margins without assistance,” DePuy said in her blog.

Yet the potential rewards are promising, she added. According to the EPA, if all U.S. supermarkets met GreenChill partners’ average emission rate of 13.9% in 2018, the supermarket industry would cut annual refrigerant emissions by 30 million metric tons of carbon dioxide equivalent and save $156 million in annual refrigerant replacement costs.

Land, who retired at the end of September and was succeeded as EPA GreenChill program manager by Kirsten Cappel, reported that emissions per store have dropped from 379 pounds in 2009 to 292 pounds in 2018. Also, the per-store climate impact in 2018 stood at 380 metric tons of carbon dioxide equivalent, down from 450 in 2007.