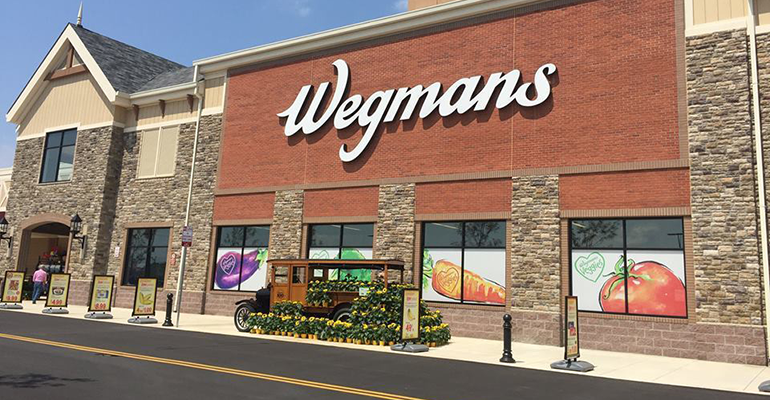 Wegmans said Monday that, starting July 29, it will pilot the removal of single-use plastic grocery bags at its stores in Ithaca and Corning, N.Y. Paper grocery bags will continue to be available, but customers will be charged 5 cents per bag. The money collected from the fee will be donated to the Food Bank of the Southern Tier.

The Rochester, N.Y.-based supermarket chain noted that its goal is to convert all customers to reusable bags, eliminating the need for a fee on paper bags. The pilot follows up the company’s announcement in April that it plans to phase out single-use plastic bags at all of its New York stores ahead of the state ban due to go into effect on March 1, 2020.

“We are determined to do what’s right by encouraging all of our customers to switch to reusable bags, the best option to solve the environmental challenge of single-use grocery bags,” Wegmans said in a statement announcing the pilot. “A consequence of a plastic bag ban will be an increase in the use of paper bags, which for a host of reasons, are bad for the environment. In stores where a small fee is charged, reusable bag usage goes up dramatically. If, together, we can make that happen in our 46 New York State stores, it will have an immeasurable environmental impact for decades to come.”

Wegmans reported that in Germantown, Md., where it’s required by law to charge a 5-cent fee for paper and plastic bags, 65% of customers’ bags are reusable, compared with a 20% average in the retailer’s New York stores.

“Since Wegmans introduced reusable bags in 2007, the company has put an emphasis on educating customers of their benefits,” Wegmans said. “In fact, a recent survey of Wegmans customers found that 95% already own at least one reusable bag, and 87% have three or more.”

Meanwhile, H-E-B said Friday that it has joined the Environmental Protection Agency’s GreenChill Partnership. Through GreenChill, food retailers work with the EPA to cut down refrigerant emissions and lessen their impact on the ozone layer and climate change.

H-E-B said that, as part of the voluntary program, it will continue to adopt more environmentally sustainable refrigeration systems as well as foster strategies and practices to reduce refrigerant emissions and, in turn, its carbon footprint.

“H-E-B is proud to join this cutting-edge partnership, which further signifies our commitment to be strong environmental stewards,” Winell Herron, group vice president of public affairs, diversity and environmental affairs at San Antonio-based H-E-B, said in a statement. “This pledge demonstrates our ongoing effort to provide our customers with more than just a great place to shop, we want them to know we’re actively protecting the state we proudly call home.” 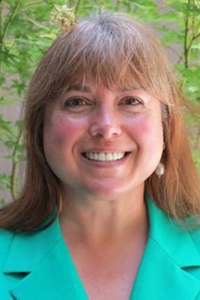 To lead its GreenChill efforts, H-E-B has named Keilly Witman (left) as director of refrigerant management and sustainability. Witman launched the GreenChill Partnership and managed it during her six-year tenure in the EPA’s Stratospheric Protection Division, and at H-E-B she will oversee refrigerant strategies and ensure the company exceeds the partnership’s standards, the Texas grocery chain said.

In Canada, Metro Inc. has launched a new initiative to rein in food waste. The Montreal-based food and drug retailer said last week that 20 Metro stores now offer a 30% discount on products nearing their expiration date.

Under the program, store associates each day will put 30%-off stickers on soon-to-expire products as they make their freshness-checking rounds in the produce, meat, fish, deli, cheese, bakery, grocery and dairy departments.

Metro noted that the effort reduces food waste and losses as well as the grocery bill for customers who buy these near-expiring but still good products. 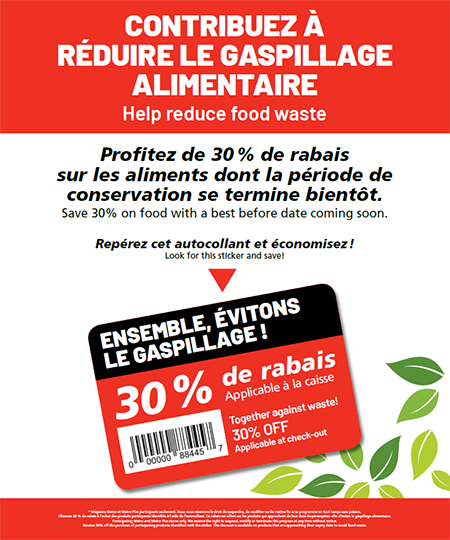 “Because food loss is an unavoidable part of the business, Metro has implemented various initiatives to reduce it as much as possible in its stores, like offering last-minute discounts to sell off soon-to-be-expired products,” Metro said in a statement. “The new program pursues the aim of systematizing the process to ensure discounts are applied consistently in different stores.”

Discounted products not sold will be given to food banks (at stores partnering with a participating organization) or deposited for organic waste recovery. Metro added that the pilot could expand over the next few months, depending on the customer response.

In 2016, Metro announced a zero-waste target, including food waste, for its Quebec and Ontario stores participating in recycling programs. And this past January, the retailer committed to a 50% reduction in food waste by 2025 from its level in 2016.

In line with those efforts, all Metro stores in Quebec beginning in late April allowed customers to bring in their own reusable containers and zipper bags to hold fresh food purchases, including deli and bakery items, meat, ready-to-eat meals and seafood.