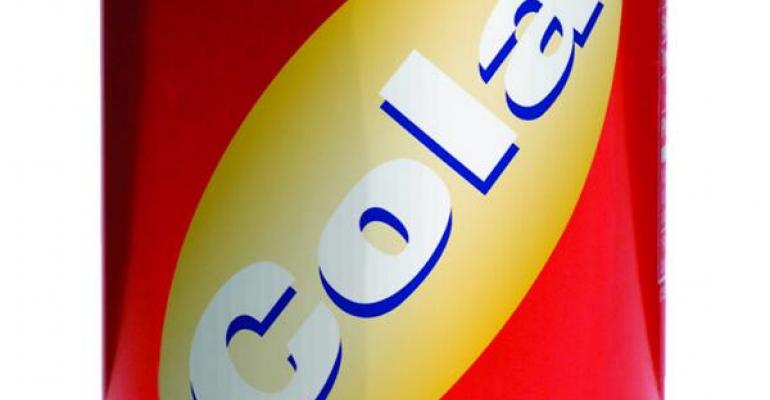 A California bill that would require sugary drinks to bear the label “State of California Safety Warning: Drinking beverages with added sugar contributes to obesity, diabetes and tooth decay,” cleared the state Senate's health committee last week, according to reports.

If passed, drinks with added sweeteners that have 75 or more calories per 12 ounces would be subject to the rule.

The bill was introduced by State Sen. Bill Monning, D-Carmel, and follows failed proposals for a penny per ounce tax on soda that would’ve generated about $1.7 billion to promote nutrition education, according to reports.

A2: Here's a look at how the #sodawarning label would appear on a bottle #FoodFri pic.twitter.com/Ir3g1hxDlj