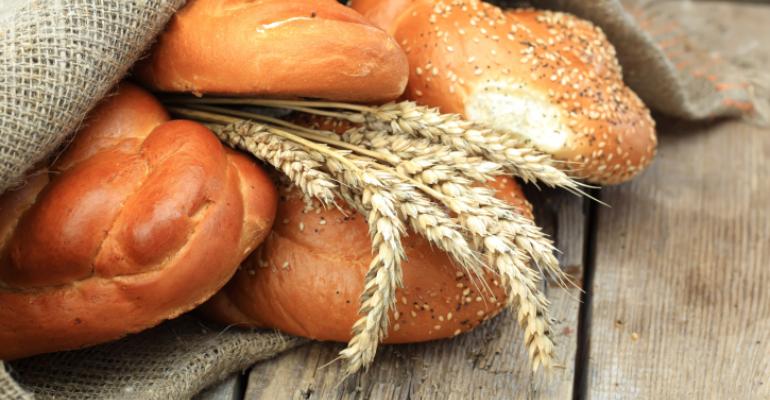 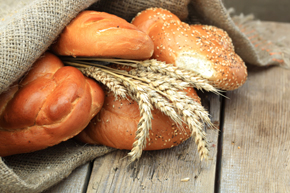 The Organic Center has released the first two of six reports analyzing the differences in organic versus conventional grains. These first two reports look at grains alone and then once the grains are made into bread.

“Given the prevalence of grains in the American diet, we felt that they deserved more attention in terms of research,” said Joan Boykin, executive director for The Organic Center, in a statement. “Since we strive to educate the public about choosing the most healthful food, we’re hopeful that these initial results will increasingly help sway consumers’ decisions when they shop for grains at the grocery store.”

Overall the study's results point to organic grains having higher nutritional contents then their conventional counterparts and then breads made with those grains are also more nutrient dense with fewer additives.

More specifically the results found that:

• With fewer inputs, such as synthetic fertilizers and pesticides, organic crops must rely on their own natural defenses, which can help increase their antioxidant content.

• On average, organic breads examined contained 49% whole food ingredients vs. 24% in “natural” breads and only 12% in conventional breads.

• On average, 75% of nutrients are lost when a grain is refined and hulled, making refined bread options like conventional white bread far less superior in nutritional content.

A similar study looking at the nutritional content of organic compared to conventional food was released three years ago. Britain’s Food Standards Agency released a report saying there was no nutritional difference between organic and conventional produce. The Organic Trade Association replied that people don’t buy organics solely for their nutritional value but also for intangible reasons such as more sustainable farming practices. In 2008, The Organic Association released a study claiming organic produce was more nutritious and the American Council on Science and Health then published a study, funded in part by Monsanto, stating conventional was.

Whether a similar debate will arise around these results remains to be seen. For now though, The Organic Center will produce marketing materials and infographics to inform consumers of its results.

“To make the switch to organic, or to continue purchasing organic products, we know consumers need to understand the health benefits of organic products,” Erin Smith, lead author of the study, said in a statement.

The key will be whether supermarkets can present the data in a way that is persuasive but not overwhelming to consumers standing in the bread line.