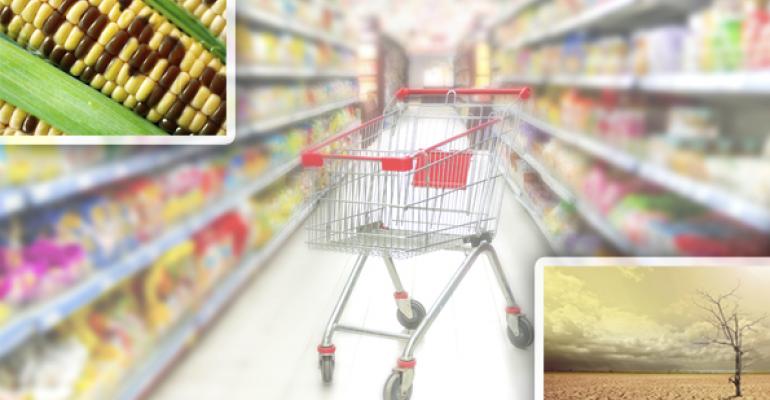 The words “The War on Science” emblazoned across the cover of the March 2015 National Geographic accomplished the editor's task and caught my attention. The lead article, expounding on those provocative words, explores five topics in current public discourse — climate change, evolution, the moon landing, vaccinations and genetically modified food — for which there is verifiable scientific data available, but that data is being largely ignored, doubted or out-right dismissed, by a growing contingency who is skeptical about science. 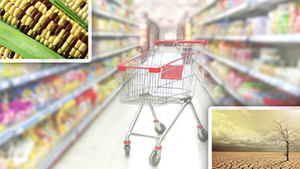 Two of these five areas — climate change and genetically modified foods — have direct implications for our nation’s food supply and have the potential to profoundly affect food retailers and their customers.

The article cites a number of reasons for the rising skepticism; sometimes the findings of science are counterintuitive or less than self-evident and many claims require a bit of concentrated work to understand. Add to those obstacles the internet ease of finding supportive “information” to corroborate one's personal bias — even if it is not factually substantiated — and the potential grows tremendously for a tribe mentality, in which facts matter less than staying in value-sync with those who thinks as we do. Science and its reliance on verifiable facts appeal to the rational part of our brain, but beliefs emerge from the emotional realm — a realm much more motivated by peer approval.

This tension between science and skepticism is bringing additional pressure to bear on the role of the food retailer. As the bridge between the food supplier and the customer, is the retailer’s role to provide options that accommodate the biases of all the tribes walking the store aisles and take no position regarding the legitimacy of the tribal (mis)understanding? Or should the food retailer seek to leverage its relationship with the customer and advocate for a deeper science-based understanding of the products being sold?

Or taking this even further, will the food retailer of the future serve to curate offerings in accordance with a predetermined published value system that appeals to the beliefs of a self-selecting segment of society? What do you think?