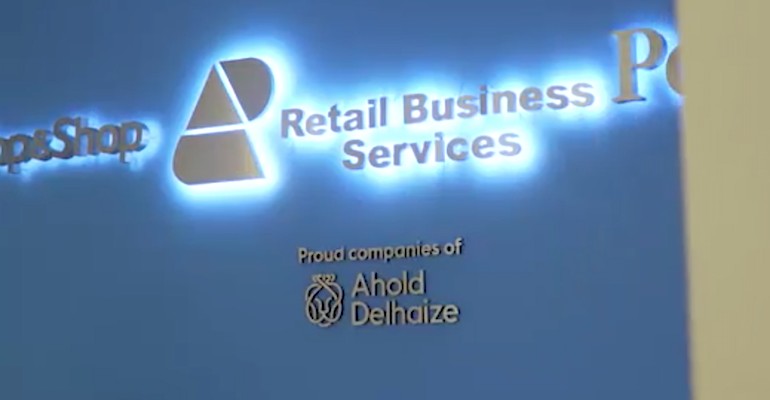 Retail Business Services
Paul Scorza, who also holds the title of executive VP of information technology, has served as CIO of RBS since January 2017.
News>Executive Changes

Paul Scorza, chief information officer at Retail Business Services (RBS), the services arm of Ahold Delhaize USA, plans to retire at the end of the year.

Quincy, Mass.-based RBS said Tuesday that a search for a new CIO has begun. Plans call for Scorza to stay with the company as an adviser to help with the transition to his successor. 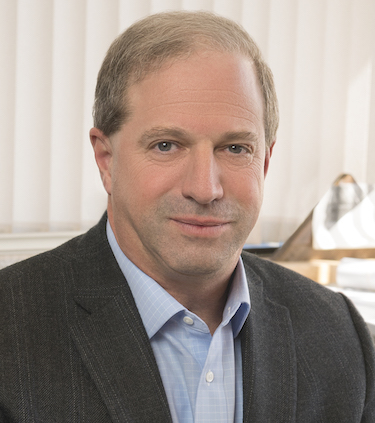 Scorza (left), who also holds the title of executive vice president of information technology, has served as CIO of RBS since January 2017. In that role, he oversees the IT function — including software development, support, hardware purchase and support, networks, data centers, and telephone operations — for services subsidiary of Ahold Delhaize USA, which operates over 2,000 supermarkets along the East Coast under the Stop & Shop, Food Lion, Giant/Martin’s, Giant Food and Hannaford banners, as well as online grocery unit Peapod.

Overall, Scorza has been with the company for more than seven years. Prior to RBS, he served as executive VP and CIO for Royal Ahold’s Ahold USA subsidiary, which he joined in April 2013. Ahold merged with Delhaize Group in mid-2015 to form Ahold Delhaize, based in Zaandam, the Netherlands.

“Paul has been an excellent leader in the information and technology space for our organization, and we’re extremely appreciative of his many successes,” RBS President Roger Wheeler said in a statement. “Under his leadership, Paul helped ensure the successful merger of Ahold and Delhaize and stood up the IT organization supporting all of the U.S. brands under Retail Business Services. He has also pioneered new technologies to better serve customers from Scan & Go frictionless checkout to piloting a new frictionless store. We thank Paul for his dedicated service and wish him all the best during retirement.”