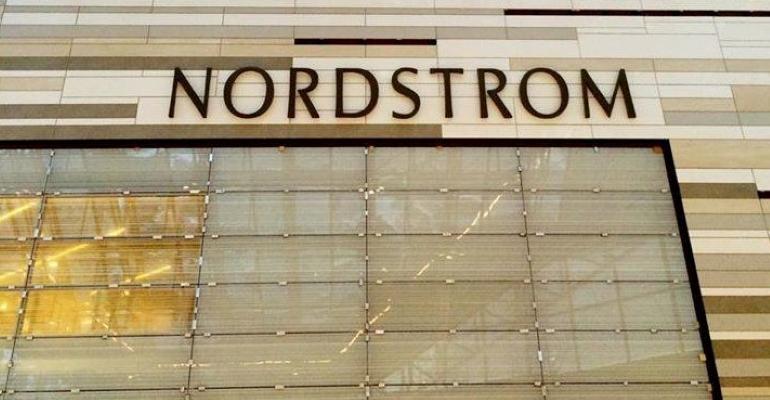 Albertsons Cos.’ Jim Donald to join Nordstrom board

Jim Donald, co-chairman of Albertsons Cos., and former Target Corp. chief merchant Mark Tritton have been named to the board of directors of upscale department store chain Nordstrom.

Plans call for Donald and Tritton, who currently is president and CEO of Bed Bath & Beyond, to stand for election to Nordstrom’s board at the Seattle-based company’s annual shareholders meeting on May 20. Upon election, they will serve one-year terms. 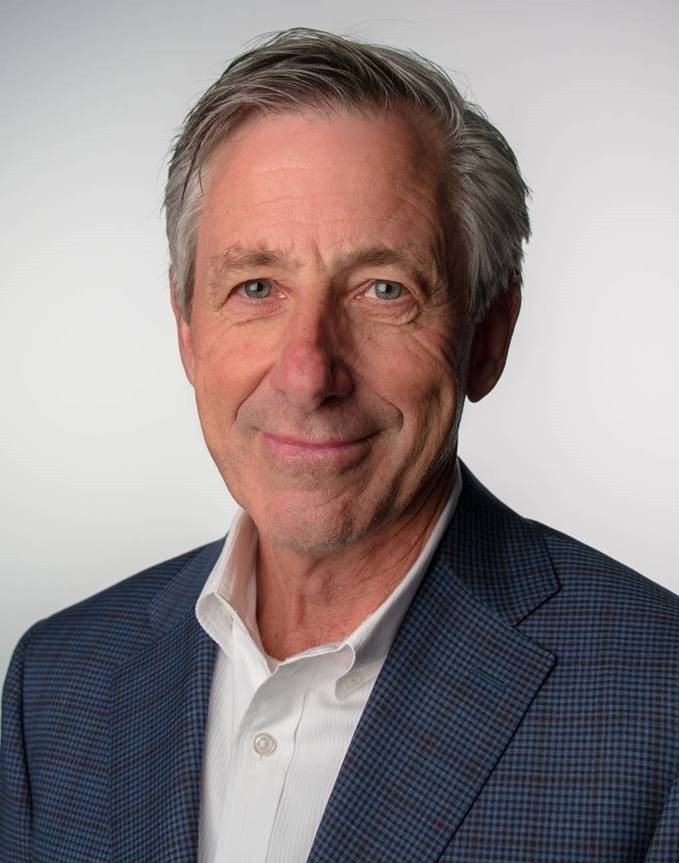 Donald’s 47-year retail career began as a trainee in Florida at Publix Super Markets. He went to Albertsons in 1976 and worked his way up to become vice president of operations in Arizona. In 1991, he was recruited by Sam Walton to join Walmart to lead the development of its grocery business and Supercenter development. Donald left in 1994 to be the senior vice president of Safeway’s 130-store Eastern region, a position he held for two years. His first CEO role was at Pathmark Stores from 1996 through 2002, after which he joined Starbucks as chief executive. 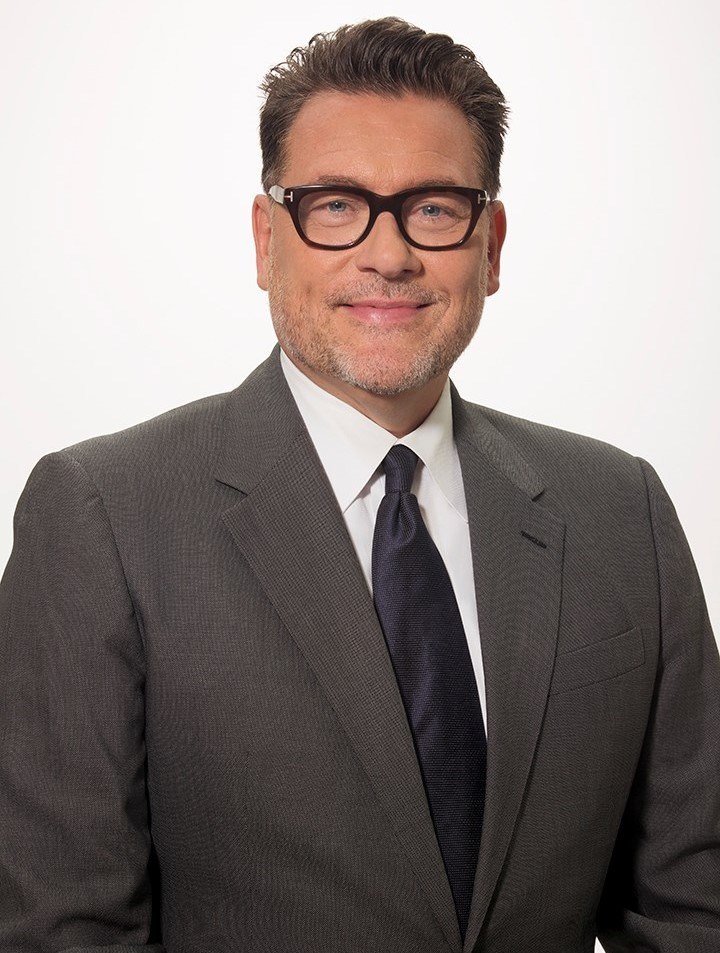 Tritton has served as president and CEO of Bed Bath & Beyond since last November, joining the housewares retailer from Minneapolis-based Target. He stepped down as Target’s chief merchandising officer in October and was succeeded by Christina Hennington and Jill Sando, as the company split the chief merchant role.

Tritton joined Target as executive vice president and chief merchandising officer in June 2016. The 30-year retail veteran in 2009 served as executive vice president and president of Nordstrom Product Group (NPG), Nordstrom’s private-label collection. In that role, he oversaw a $1.2 billion business across 55 brands and, under his leadership, the NPG business nearly doubled, Nordstrom noted. Before that, he held leadership roles at Timberland and Nike.

“We’re pleased to welcome both Jim and Mark to the Nordstrom board of directors. Their wealth of knowledge and experience in the retail sector will be invaluable as we look toward the future and how we can continue to evolve and improve the customer experience,” Nordstrom Chairman Brad Smith said in a statement. “We’re fortunate to be able to leverage Mar’'s previous brand, consumer behavior and operational experience at Nordstrom and as a leader with some of the world’s most respected brands. Jim’s proven track record of leading large companies through complex and challenging environments is also valued, especially during this unprecedented moment in time.”