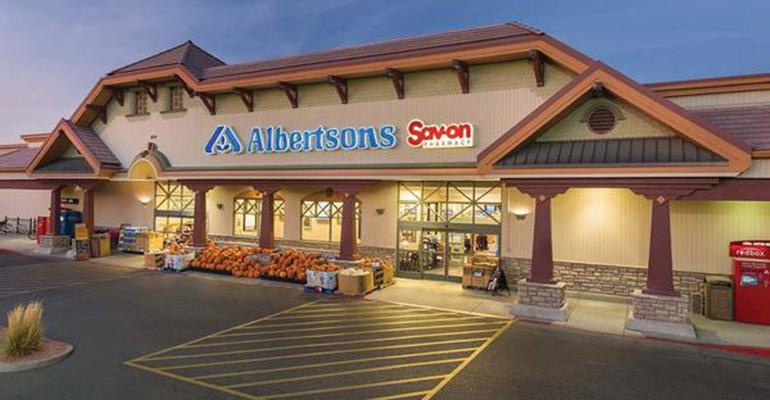 Bob Miller to remain chairman of the board

Albertsons Cos. has promoted Jim Donald to president and chief executive officer, succeeding Bob Miller in the CEO role. 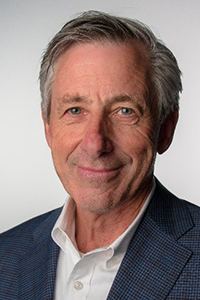 “Albertsons Cos. is uniquely positioned to operate in both a ‘four walls’ traditional environment and the ‘no walls’ world of technology,” Donald (left) said in a statement. “We serve 34 million customers each week across our 2,300-plus stores and serve 5.5 million patients in our 1,700-plus pharmacies. That’s a significant food, health and wellness footprint. We’re well-positioned to serve the evolving needs of today’s customer, wherever and whenever they choose to shop with us. I am looking forward to leading this dynamic company as we focus on innovation and customer-centric retailing in all its forms.”

The move comes just over a month after Albertsons and Rite Aid Corp. said they were terminating their $24 billion merger deal because of mounting Rite Aid shareholder opposition to the transaction, which was announced in February. The merger would have joined the nation’s second-largest supermarket operator with its third-largest drug chain, creating a company with revenue of about $83 billion and approximately 4,900 stores, 4,350 pharmacies and 320 in-store health clinics across 38 states and Washington, D.C.

A 47-year retail veteran, Donald began his career as a trainee in Florida with Publix. He joined Albertsons in 1976, which later led to an appointment as vice president of operations in Arizona. In 1991, he was recruited by Sam Walton to join Walmart to lead the development of its grocery business and Superstore concept. Donald left for Safeway in 1994 to be the senior vice president of its 130-store Eastern region, a position he held for two years. His first CEO role was at Pathmark Stores from 1996 to 2002.

“Jim is an exceptional retailer. In the seven months since he joined Albertsons Cos., he’s flown tens of thousands of miles and met personally with thousands of employees in hundreds of our stores, distribution centers, manufacturing plants and offices around the country,” Miller stated. “His expertise in listening to frontline employees and customers, facilitating employee engagement and generating sales is unmatched, and there is no better leader for Albertsons Cos. at this state in our evolution.” 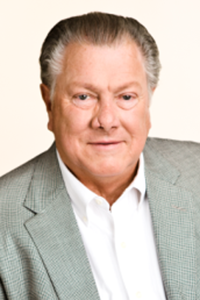 Miller (left) served as Albertsons CEO since 2006. He started his 57-year retail career in the backroom of a Southern California neighborhood supermarket. He took on roles of increasing responsibility, which led to a post as executive vice president of operations for Albertsons Inc. Miller left Albertsons in 1991 and went on to serve as CEO of Fred Meyer Inc.; COO and vice chairman of Kroger; and CEO of Rite Aid. He returned to lead Albertsons LLC as CEO in 2006 after the divestiture of Albertsons Inc.’s assets.

Overall, Albertsons Cos. operates stores in 35 states and the District of Columbia under 20 banners, including Albertsons, Safeway, Vons, Jewel-Osco, Shaw’s, Acme, Tom Thumb, Randalls, United Supermarkets, Pavilions, Star Market, Haggen and Carrs, as well as meal kit company Plated, which is based in New York.