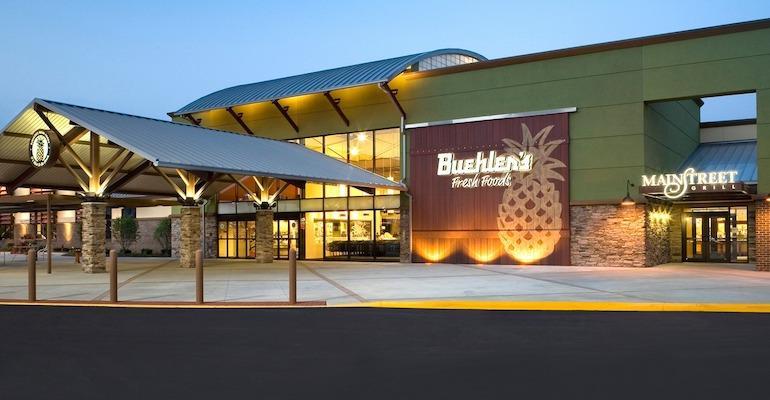 Buehler's
Plans call for Shanahan to retire as Buehler's Fresh Foods CEO at the end of this year but continue in the role of chairman.
News>Executive Changes 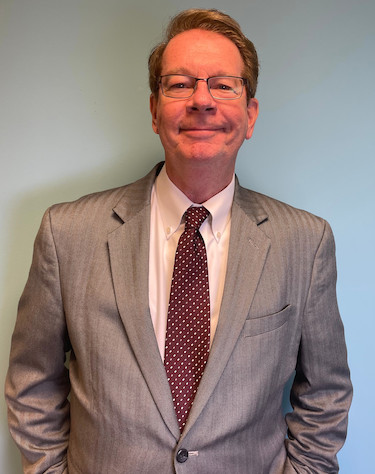 Plans call for Shanahan (left) to continue as chairman of Buehler’s board. The retailer said it “will be announcing a successor to the CEO position shortly.”

Currently, Buehler’s operates 14 supermarkets in northeastern Ohio, including locations in Wooster (two), Medina (two), Galion, Wadsworth, Akron (Portage Lakes), Orrville, New Philadelphia, Massillon, Dover, Coshocton, Canton and Ashland. In 2017, the retailer transitioned to an employee-owned company, in which Buehler family-owned E&H Family Group sold the chain to its workers via an employee stock ownership plan (ESOP), with the new company led by Shanahan, who had been president and chief operating officer of the grocer since 2011.

The Ohio Grocers Association noted that Shanahan began his grocery career as a single-store operator for Tops Friendly Markets in Buffalo, N.Y. He became vice president for point-of-sale at Tops in 1981, serving in that post until 1995. Next, he spent three years as country manager for Malaysia and Singapore at global food retailer Royal Ahold before rejoining Tops in 1999 as vice president of the small store division. Returning from Asia, Shanahan partnered with the Nanula family and BRS & Co. to buy the Wilson Farms/Sugar Creek convenience store chain and was tapped as its vice president and chief financial officer in 2005. The chain was sold to 7-Eleven in 2011, and Shanahan joined Buehler’s as COO in July 2011.

“The Hall Of Fame award is the summit of personal achievement for our industry leaders,” Kristin Mullins, president and CEO of the Ohio Grocers Association, said in a statement. “It recognizes those individuals who constantly represent the best of the industry, in their personal and professional lives. These are people not only dedicated to their craft, but also to others, and Dan is a perfect example of that service and commitment. We are honored to induct Dan Shanahan to the Ohio Grocers Hall Of Fame.”

Last week, Buehler’s announced the addition of Amy McClellan, vice president of fresh merchandising for retail operations at SpartanNash, to its board of directors. In reporting the appointment, Buehler’s cited McClellan’s leadership and store operations experience.