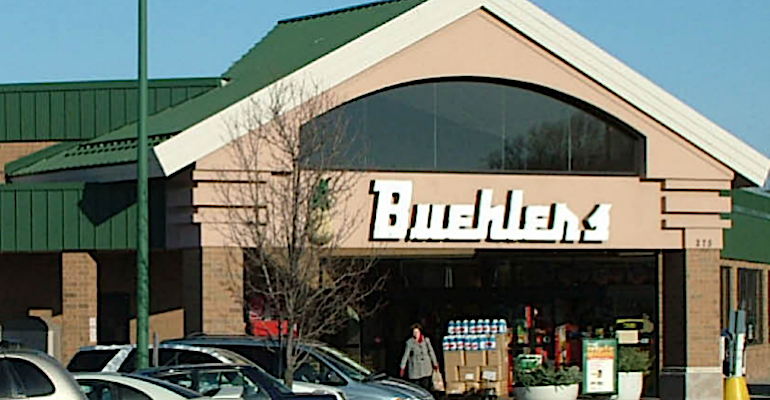 Come next year, a new chief executive officer will be at the helm for Ohio grocer Buehler’s Fresh Foods.

Michael Davidson, executive vice president of sales and marketing, has been promoted to president and CEO and start in the new post on Jan. 2, Wooster, Ohio-based Buehler’s said late Tuesday. He will take the CEO reins from Dan Shanahan, who announced earlier this month that he planned to retire effective Dec. 31. 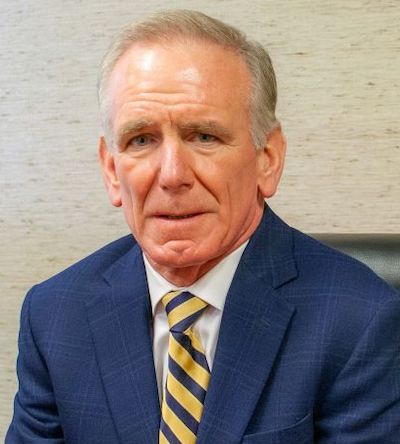 “On behalf of our board of directors and ESOP trustee, we couldn’t be more proud in naming Mike as president/CEO,” Shanahan said in a statement. “Mike has been with us for six years as EVP of store operations and more recently as EVP of sales and marketing. He’s had a significant impact on the success of our company and our culture. We are confident that he has the leadership skills to take Buehler’s to the next level.

“I would like to thank Dan and our board of directors for the confidence they have placed in me,” Davidson stated. “Since our management-led buyout in 2017, a solid foundation has been established at Buehler’s Fresh Foods, and I look forward to building on that. Being an ESOP allows all of our employees to think and act like owners. I am honored to be leading the team.”

Buehler’s operates 14 supermarkets in northeastern Ohio, including locations in Wooster (two), Medina (two), Galion, Wadsworth, Akron (Portage Lakes), Orrville, New Philadelphia, Massillon, Dover, Coshocton, Canton and Ashland. In 2017, the chain transitioned to an employee-owned company, in which Buehler family-owned E&H Family Group sold the chain to its workers via an employee stock ownership plan (ESOP), with the new company led by Shanahan, who had been president and chief operating officer since joining the grocer in 2011.