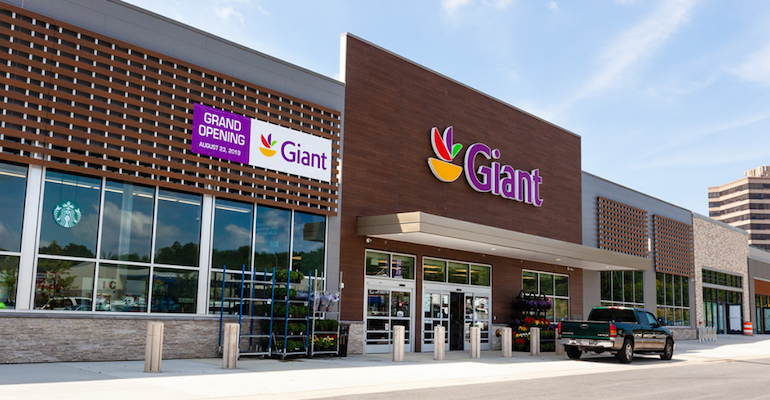 Plans call for Badibanga to start in his new role on Nov. 1, Landover, Md.-based Giant said Thursday. In the position, he will oversee all operational aspects at Giant, including regional operations, store support, strategic store planning and execution, and asset protection, along with people, team and culture development. Ira Kress held that post before being named interim president of Giant in July 2019 and then permanent president this past May. 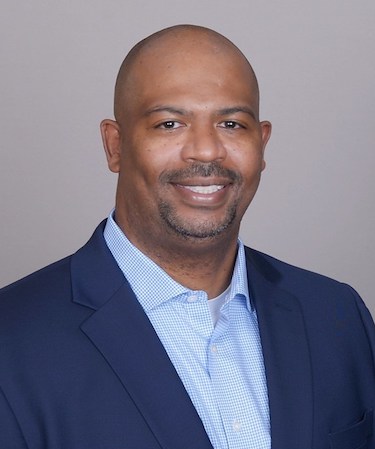 “I am thrilled to be joining Giant Food, which has over 84 years’ experience serving the community, and am looking forward to the opportunity to work with Giant associates who are passionate about serving their customers and helping their community,” Badibanga (left) said in a statement. “Consumer preferences are shifting, and at Giant, product excellence, convenience and value are key. I believe my work experience has prepared me well, and I am excited to join the Giant team as we continue to implement brand and operational strategies to serve our customers best.”

Badibanga comes to Giant from Family Dollar (part of Dollar Tree), where he served as senior VP of operations and oversaw 8,000 U.S. stores in 44 states. Before that, he spent nearly 10 years at Walmart, most recently as vice president of operations, a role in which Giant said he was responsible for 33,000 associates across a 110-store region generating annual revenue of $8 billion.

Giant noted that Badibanga brings a strong operations and management track record in supermarket, small- and big-box retail settings, which besides Walmart and Family Dollar include Winn-Dixie, H-E-B and Price Chopper Supermarkets. He started his grocery retail career as a bagger at Winn-Dixie and by age 24 was promoted to district manager. Later, he rose through the ranks at various grocery chains, building his experience in store management, merchandising, operations, omnichannel delivery, asset protection, human resources and general management.

“Irfan has been a successful, entrepreneurial leader, driving enormous growth at some of the largest retail organizations in this country,” Kress stated. “We are confident that his deep management and operations expertise at both the regional and national level will bring tremendous value to our organization at a time when we are implementing a transformational brand strategy and evolving our culture.”