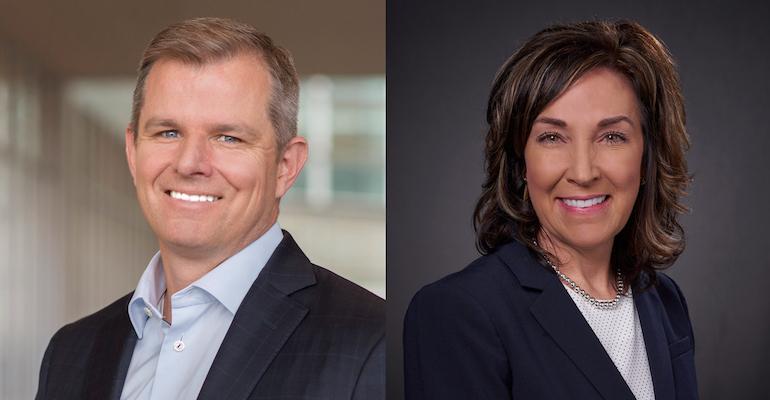 Meijer President and CEO Rick Keyes has been named chairman of the National Association of Chain Drug Stores (NACDS), taking over from Walgreens President Richard Ashworth, who is leaving the drug chain to join another company.

NACDS said yesterday that Keyes will become chairman on June 1. He had been elected vice chairman in mid-April after serving as treasurer the previous year. Taking on the duties of vice chair will be Kroger Health President Colleen Lindholz, who was elected as the new NACDS treasurer and will now expand her role at the retail pharmacy association.

“Rick Keyes embodies the extraordinary leadership, reliable continuity and vibrant member engagement that are among NACDS’ core strengths,” NACDS President and CEO Steve Anderson said in a statement. “Rick brings to the chairmanship a perspective that is crucial to all NACDS chain and associate members alike, which he earned in leadership roles across pharmacy, store operations, supply chain and manufacturing in his more than three decades at Meijer Inc. In addition, Rick is an extremely dedicated association leader, as demonstrated by his service as an NACDS officer and as a member of the NACDS executive committee and board of directors.” 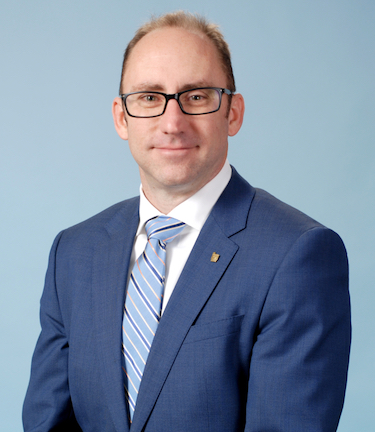 Walgreens President Richard Ashworth, who has chaired NACDS chairman for just over a month, is leaving the drug chain to head Tivity Health. (Photo courtesy of NACDS)

NACDS noted that Keyes will take the chairman’s reins according to the association’s bylaws, following Ashworth’s move to a new position. Last week, health and fitness company Tivity Health announced Ashworth as its president and CEO, effective June 1. A 28-year Walgreens veteran, Ashworth was promoted to president of the drug chain in February after serving as president of operations.

Ashworth had been elected as NACDS chairman in mid-April, succeeding Chris Lane, executive vice president at Wakefern Food Corp. Ashworth and Lane earlier this month participated in a “virtual” gavel exchange, an event that typically took place at the NACDS Annual Meeting in April, which was canceled this year due to the coronavirus pandemic.

Keyes has led Meijer as CEO since the start of 2017, just over a year after being named president of the Midwestern supercenter and grocery retailer.

“NACDS directly supports the ability of its members to effectively serve the public as both pharmacies and health and wellness destinations. NACDS also plays an equally vital role in serving as a force multiplier of retailer and supplier collaboration, which helps meet the constantly evolving needs of customers and patients,” Keyes commented. “This work is important every day and has never been more important than now, when we are responding aggressively to COVID-19. I am enthusiastic about working with the entire NACDS board of directors, the organization’s members, and the NACDS staff in this mission-critical work.”

With her election to the treasurer’s post, Kroger’s Lindholz also joined the NACDS executive committee. She has served as Kroger Health president since April 2017.

“NACDS also appreciates the willingness of Colleen Lindholz — another brilliant industry leader — to step up and fulfill expanded responsibilities as vice chair for the benefit of the membership,” Anderson stated.