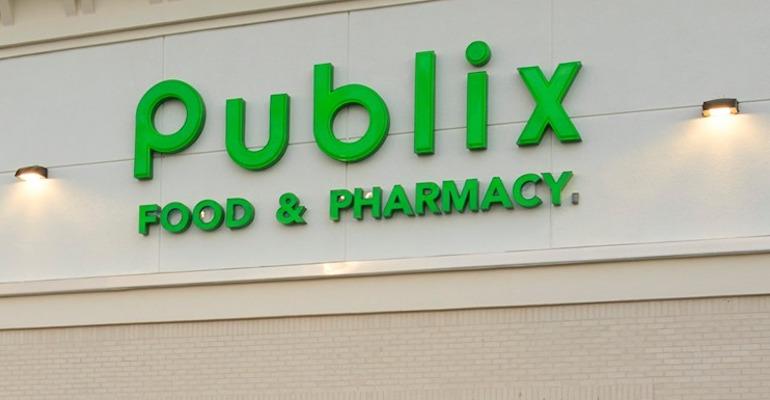 Matt Crawley tabbed to take over as Miami division VP

John Goff has been named senior vice president of retail operations at Publix Super Markets, and his role as Miami division vice president will be assumed by Atlanta division regional director Matt Crawley.

Lakeland, Fla.-based Publix said Thursday that both promotions will become effective on Jan. 1.

“John and Matt are both seasoned, high-energy leaders with a passion for people and helping their teams grow,” Publix President Kevin Murphy said in a statement. “Their ability to motivate associates to give their personal best and deliver the highest level of service will play a critical role in preparing Publix for future growth. We are excited to see all they will accomplish in the next steps of their careers.” 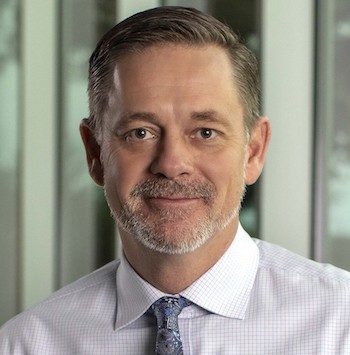 The promotion of Goff (left) stems from Murphy’s ascension to Publix president at the start of 2019. Murphy was serving as senior VP of retail operations when Publix announced his appointment as president in October 2018. Current CEO Todd Jones had previously held the president’s title.

The 48-year-old Goff began his career at Publix in 1991 as a front service clerk in Jacksonville, Fla. After working in various positions, he was promoted to store manager in 2005 and then to Jacksonville division district manager in 2010. Publix appointed Goff as Miami division regional director in 2014 and elevated him to division vice president in 2019. 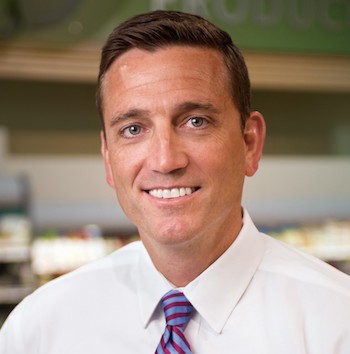 Crawley (left), 53, started at Publix in 1987 as a grocery clerk in Bradenton, Fla. He served in a range of posts before being promoted to store manager in 1995. The supermarket chain promoted him to Atlanta division district manager in 2001 and to his current position as Atlanta division regional director in 2014.