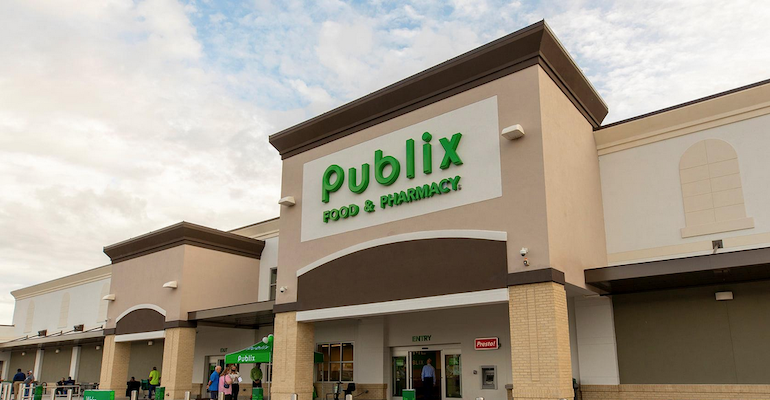 Supermarket and liquor store to open in Louisville in 2023

Publix Super Markets plans to enter its eighth state, Kentucky, with a new store opening in 2023.

Lakeland, Fla.-based Publix said Tuesday that it has signed a lease for a 55,702-square-foot supermarket in Louisville, Ky. The store will be located at the northwest corner of Terra Crossing Boulevard and Old Henry Road in Jefferson County and have an adjacent Publix Liquors outlet — the first outside Florida — that will sell beer, wine and spirits.

“Being company owners, Publix associates are committed to providing the highest level of service and quality products to exceed our customers’ expectations,” Publix CEO Todd Jones said in a statement. Moving into Kentucky is a natural progression for our company, and we are excited to serve and be a part of this vibrant community.” 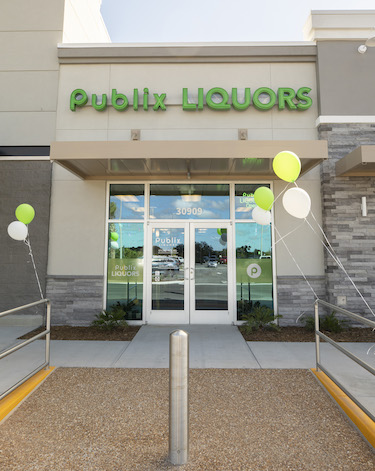 Accompanying the upcoming opening of the Louisville supermarket will be the first Publix Liquors outlet outside Florida. (Photo courtesy of Publix)

Publix expects the Louisville store to open in the fourth quarter of 2023, though a grand opening date is pending based on the permit and construction timetable. The supermarket chain added that more Kentucky stores are in the offing, stating that it’s “looking forward to growing within the commonwealth and in its current operating area.”

Most recently, Publix expanded its footprint to Virginia, the company’s seventh state, in July 2017 with the opening of a 49,000-square-foot store in Glen Allen, Va. That followed the grocer’s entry into North Carolina, its sixth state, in February 2014 with the opening of a store in Charlotte. The retailer now operates 19 stores in Virginia and 49 locations in North Carolina.

Publix plans to open four stores in Florida this month, including locations in Minneola (due to open Sept. 9), Belleview (Sept. 16), Marco Island (Sept. 16) and Babcock Ranch (Sept. 23), all of which are just over 48,000 square feet apiece. The company also has continued to open its GreenWise Market small-format specialty stores, most recently a 26,000-square-foot location in Tampa. That opening marked Publix’s ninth GreenWise store, and a tenth is planned St. Augustine, Fla., though no opening date has been announced. Just two GreenWise stores — in Marietta, Ga., and Mountain Brook, Ala. — are outside Florida.

In addition, Publix operates seven distribution centers in Florida and one apiece in Georgia and Alabama. A tenth DC is being constructed in Greensboro, N.C., and is expected to open in late 2022.