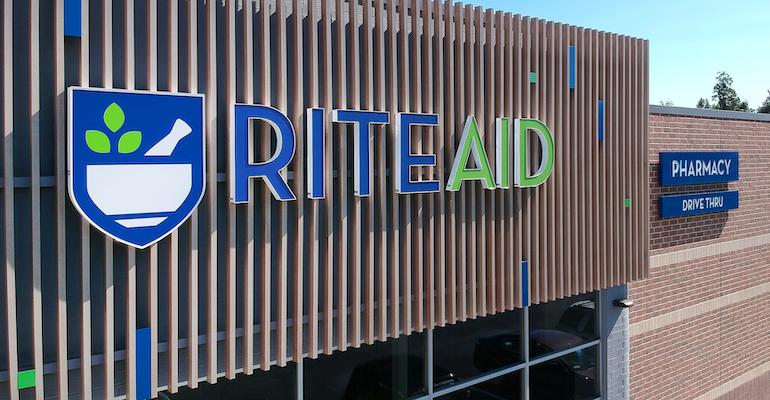 As part of a management realignment, Rite Aid has eliminated the chief operating officer position and consolidated its pharmacy leadership.

Peters has been Rite Aid’s COO since October 2019, coming to the drug chain after serving as CEO of Skyward Health, a health care advisory firm. A nearly 15-year Rite Aid veteran, Konrad joined the company as a pharmacy district manager via its 2007 acquisition of the Brooks-Eckerd drug chain and rose through the pharmacy management ranks to become executive VP in August 2015 and then adding the chief pharmacy officer title in October 2019. 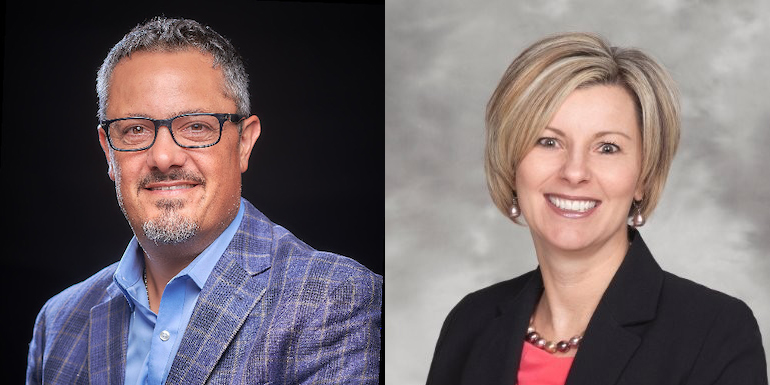 Rite Aid said it also has appointed Justin Mennen as chief digital and technology officer. The newly created position expands Mennen’s former role as executive VP and chief information officer to include leadership of all digital and e-commerce operations and functions.

According to Donigan, the executive moves mark steps to streamline Rite Aid’s operations.

“The changes we announced today are part of our ongoing efforts to reduce costs and remove layers. Karen, Andre, Erik and Justin have been instrumental in bringing our full suite of retail products and pharmacy services to our customers, and I look forward to working directly with them as we execute on our omni-pharmacy strategy,” Donigan said in a statement.

“I also want to thank Jim and Jocy for their many contributions and wish them well in their future endeavors,” she added.

Donigan joined Rite Aid as president and CEO in August 2019, upon the exit of John Standley — in the wake of the company’s unsuccessful merger deals with Walgreens Boots Alliance and Albertsons Cos. — and a subsequent executive shuffle that included the appointments of a new COO and a new chief financial officer.

Rite Aid has since been gradually transitioning from a retail- to a health care-focused business, aimed at driving growth primarily through its Elixir pharmacy benefits management (PBM) and services subsidiary, in both physical and digital channels.

In December, Rite Aid unveiled a plan to close 63 drugstores under a reassessment of its brick-and-mortar retail base, though the company has continued to update its stores and in late 2021 added 67 retail pharmacies via the acquisition of Seattle-area drug chain Bartell Drugs. This year, Rite Aid shifted to a new corporate headquarters in Philadelphia’s Navy Yard district — from the company’s longtime HQ in Camp Hill, outside Harrrisburg, Pa. — and in late February launched a new customer loyalty program called Rite Aid Rewards.