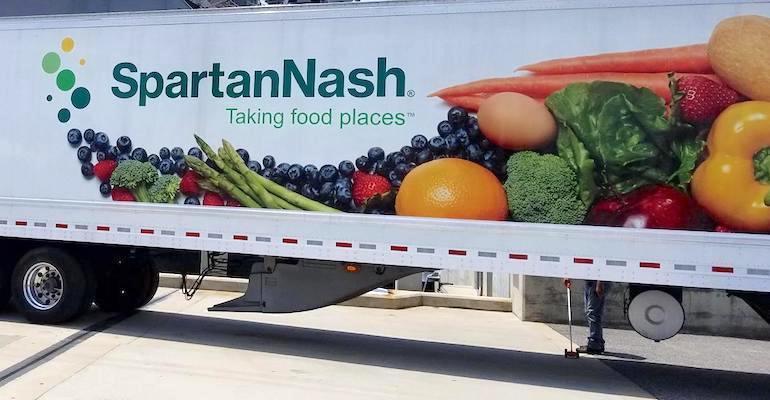 SpartanNash
SpartanNash brought Amy McClellan to its executive team with its acquisition of Martin's Super Markets in 2019.
News>Executive Changes

Amy McClellan, vice president of fresh merchandising for retail at SpartanNash, has been promoted to senior vice president and chief marketing officer.

SpartanNash said Monday that McClellan takes over the post effective immediately. In her new role, she will lead the Grand Rapids, Mich.-based grocery distributor and retailer’s marketing function and report to President and CEO Tony Sarsam.

“Promoting from within is a key component of our people-first culture. Amy has brought invaluable expertise and leadership to SpartanNash, and this role is a natural progression in her career path,” Sarsam said in a statement. “We look forward to implementing her creative, data-driven strategies for enhancing our retail branding, expanding our e-commerce business and growing our total market share among primary and secondary shoppers.” 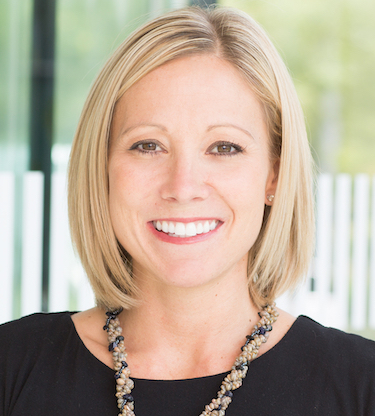 McClellan (left) has served as vice president of fresh merchandising for SpartanNash’s retail operations since early March. In that role, she oversaw fresh food categories at the wholesaler’s 145 corporate stores and 2,100 independent retailer customers. She was promoted to the position after serving as division vice president of retail at SpartanNash and senior vice president of retail operations and merchandising at Martin’s Super Markets, the post she held when joining the company after the acquisition of the Indiana grocer in January 2019.

Before coming to SpartanNash, McClellan had spent over 20 years at Martin’s. She started her career at the South Bend, Ill.-based chain as a part-time cashier while in high school and advanced to roles of increasing responsibility, including as communications specialist, market research supervisor, loyalty and marketing program manager, director of marketing, vice president of sales and marketing, and senior vice president of retail operations and merchandising.

McClellan also serves on several boards, including on the board of directors at Ohio grocer Buehler’s Fresh Foods, which appointed her to the post in late October.