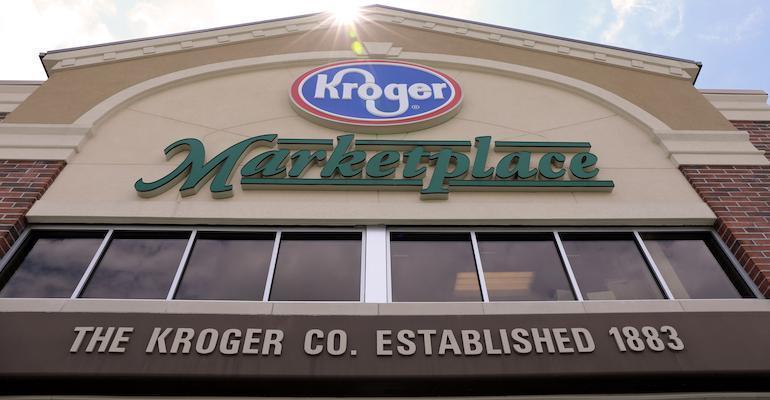 The Kroger Co.
Raya comes to Kroger from grocery distributor and retailer SpartanNash, where she served as chief merchandising and marketing officer since February 2019. Ginnett has been Kroger Mid-Atlantic division president since November 2019.
News>Retail & Financial

The Kroger Co. has hired Lori Raya as president of its Mid-Atlantic division, taking over from Paula Ginnett, who has been promoted to group vice president of retail operations at Kroger’s Cincinnati headquarters.

Raya comes to Kroger from grocery distributor and retailer SpartanNash, where she served as chief merchandising and marketing officer since February 2019. Ginnett has been Kroger Mid-Atlantic division president since November 2019, when she succeeded the retiring Jerry Clontz.

Based in Richmond, Va., the Kroger Mid-Atlantic division operates 100-plus stores across five states and has more than 18,000 employees. 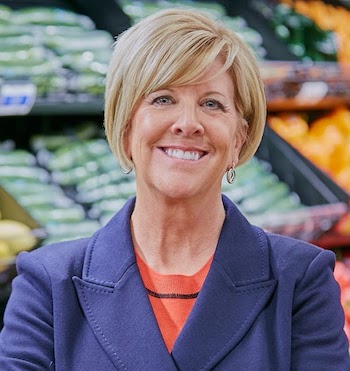 “I’m thrilled to be the new president of Kroger’s Mid-Atlantic division, and I can’t wait to work with the talented and passionate team of associates that proudly serves our customers,” Raya (left) said in a statement. “One of the things that drew me to Kroger was its focus on supporting communities, and I am looking forward to getting involved and making a difference in Richmond and the other communities Kroger serves throughout our Mid-Atlantic division.”

As Albertsons division president, Raya led the post-merger transition with Safeway and the integration of multiple banner teams. The merger, completed in January 2015, formed the nation’s second-largest supermarket retailer, with more than 2,200 stores and 250,000 employees.

“Lori is a respected leader within the grocery retail industry, and her perspective will be a valued addition to the Mid-Atlantic division. She is a people-first leader who will build on the success of Paula and the division team to continue deliver a full, fresh and friendly experience to every customer,” stated Valerie Jabbar, who was named senior vice president of retail divisions at Kroger last week and is slated to start in the role on Aug. 7. 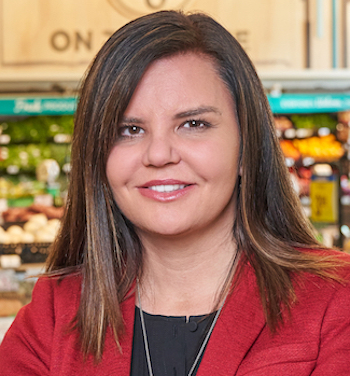 Ginnett (left) joined Kroger as vice president in August after 25-plus years at Walmart. Most recently at Walmart, she served for five years as vice president as regional general manager, based in Phoenix. In that role, she led 188 stores and 45,000 employees. Before that, she was vice president of store planning, overseeing real estate execution for new store openings, remodels and special projects for Walmart U.S. and Sam's Club. She has also held various leadership positions in merchandising and operations.

“We are so grateful for the leadership that Paula has shown over the past two years,” Jabbar commented, “and we are pleased to know that we’ll continue to benefit from her experience as she transitions to a new role with the company.”