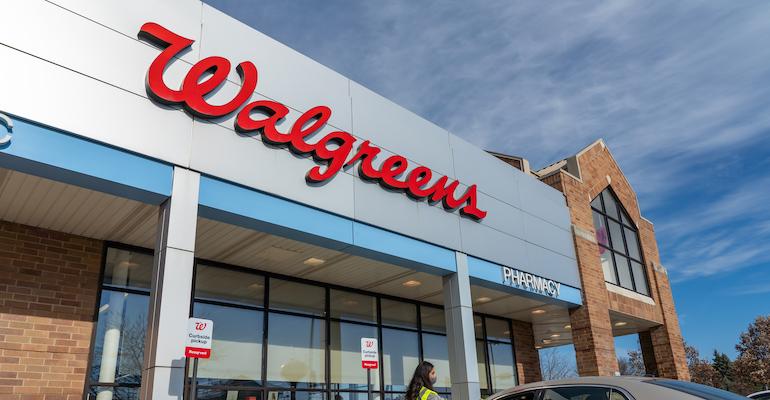 Plans call for Brewer to take the CEO reins on March 15, at which time she also will join the board of directors, WBA said in announcing the appointment Tuesday evening.

Deerfield, Ill.-based WBA, the parent company of the Walgreens drugstore chain, had announced in late July that Pessina would step down as chief executive once a successor was identified and take over the executive chairman’s role from James Skinner, who is stepping down but will remain on the board as a director for the leadership transition. 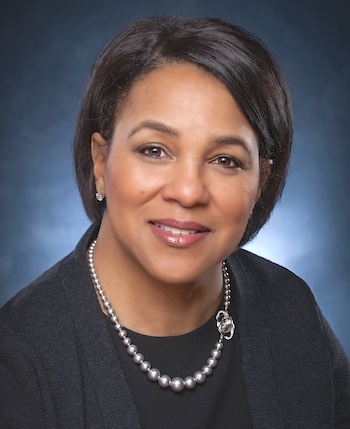 Brewer (left) has served as group president and COO at Seattle-based Starbucks since joining the company in October 2017. She came to the cafe chain after more than five years as president and CEO at Sam’s Club, where became the first woman and African-American to lead a Walmart division and replaced Brian Cornell, currently chairman and CEO of Target Corp.

“The board conducted an extensive search to identify an exceptional leader who will build on WBA’s track-record of success and take advantage of the many growth opportunities in many markets across the company. We are excited to have found that person in Roz,” Pessina said in a statement. “She is a distinguished and experienced executive who has led organizations globally through periods of changing consumer behavior by applying innovation that elevates customer experiences — ultimately driving significant and sustainable growth and value creation. Her relentless focus on the customer, talent development, operational rigor, and strong expertise in digital and technological transformation are exactly what WBA needs as the company enters its next chapter.”

Brewer had joined Walmart in 2006 as regional vice president and later was promoted to president of Walmart East, where her P&L responsibility exceeded $100 billion. Before coming to the retail giant, she spent 22 years at Kimberly-Clark, starting as a scientist and later serving as president of the global nonwovens sector in 2004. She also is a former director of Amazon, Lockheed Martin and Molson Coors Brewing Co.

“WBA is a world-class and trusted organization whose purpose I deeply admire,” Brewer stated. “The health care industry is constantly evolving, and I am excited to work alongside the entire WBA team as we deliver further innovation and positively impact the lives of millions of people around the world every day. This is especially true today, as the company plays a crucial role in combatting the COVID-19 pandemic. I step into this role with great optimism for the future of WBA, a shared responsibility to serve our customers, patients and communities, and a commitment to drive long-term sustainable value for shareholders.” 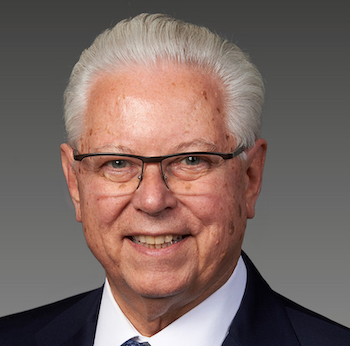 “Our global position as an accessible health care provider in the communities we serve has never been so critical, and I am very confident in the company’s prospects for growth under Roz’s leadership,” Skinner commented. “It has been an enormous privilege for me to chair the board through such an extraordinary time for our company, and to work alongside Stefano, with his keen eye for anticipating shifts in the rapidly evolving healthcare market and staying one step ahead of consumers’ needs. He was a driving force behind the merger of Walgreens and Alliance Boots, creating the first global pharmacy-led, health and well-being enterprise and has positioned WBA extremely well for continued growth and expansion. He is transitioning leadership into very capable hands.”

Walgreens is currently led by John Standley, who joined the chain as president at the end of August. The former chairman and CEO of Rite Aid, Standley reports to Alex Gourlay, co-COO of WBA.