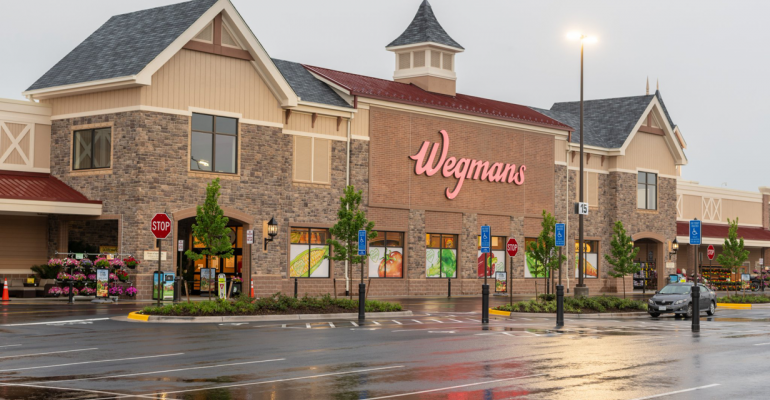 Jack DePeters, senior vice president of store operations at Wegmans Food Markets, plans to retire after 52 years at the company.

Plans call for DePeters to retire at the end of 2019, Wegmans said. Taking over as senior VP of store operations will be Bob Farr, currently senior VP and manager of the Virginia division. 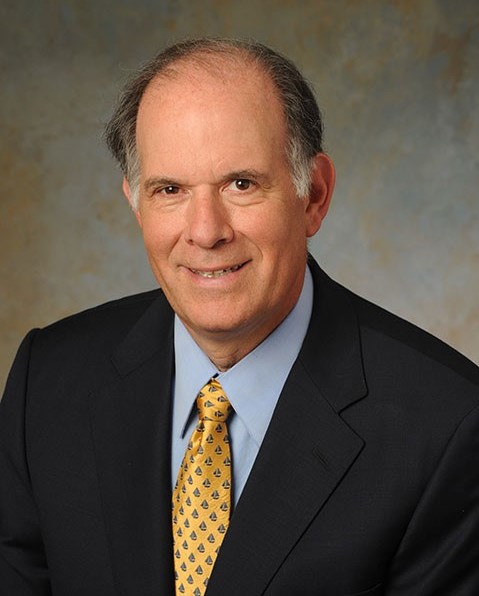 DePeters (left) has served as senior VP of store operations at Rochester, N.Y.-based Wegmans since 1999.

“Jack has played an immeasurable role in the success of our company by bringing our values to life and always putting people first,” Wegmans Food Markets Chairman Danny Wegman said in a statement. “His career has set an example of continuous learning and leadership for the many generations that followed.”

DePeters’ career at Wegmans spans six decades. He started at the company as a teenager in 1966, taking a part-time position at the Wegmans store in Rochester’s Midtown Plaza. After graduation from Aquinas Institute, he earned a bachelor’s degree in business administration from St. John Fisher College in 1973. He then became a full-time employee serving in various roles, including as a store manager and a buyer. DePeters next moved from store operations to the merchandising side of the business, starting as head grocery buyer and director of the Wegmans brand in 1982.  Four years later, in 1986, he was named director of grocery, dairy and frozen, a position he held until 1999 when he was promoted to his current position.

Wegmans noted that a hallmark of DePeters’ career at the company was close communication with frontline employees. He launched “Ask Jack,” a program enabling Wegmans employees to reach out directly to him with comments or suggestions. Since Ask Jack began in 2002, more than 16,000 employees have sent messages to him and received a response. Comments and responses are shared through Wegmans’ intranet on a page that gets about 130,000 hits each year, the company said.

“When we listen to those closest to the work, we always find ways to get better,” DePeters commented.

Farr has been with Wegmans since 1980, when he joined the company at age 16. He has deep experience in store operations, including as a store manager at several Rochester locations and more recently in his role as Virginia division manager and senior vice president.

In terms of its store base, Wegmans recently reached a milestone by opening its 100th location overall on Sept. 29 in Raleigh, N.C. The 104,000-square-foot store also marked the grocer’s debut in North Carolina and its southernmost location. Another four North Carolina stores — in West Cary, Wake Forest, Cary and Chapel Hill — also have been announced.

Next up for Wegmans is the chain’s long-awaited first New York City store, a 74,000-square-foot location due to open Oct. 27 in the Brooklyn Navy Yard. A second metro New York location is expected to open in spring 2020 in Harrison, N.Y.