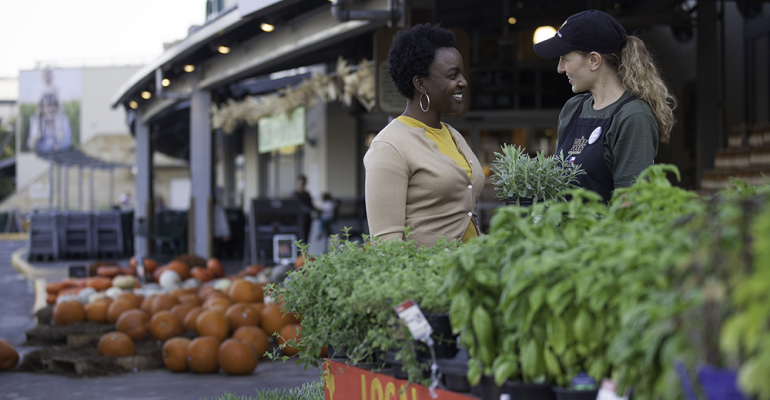 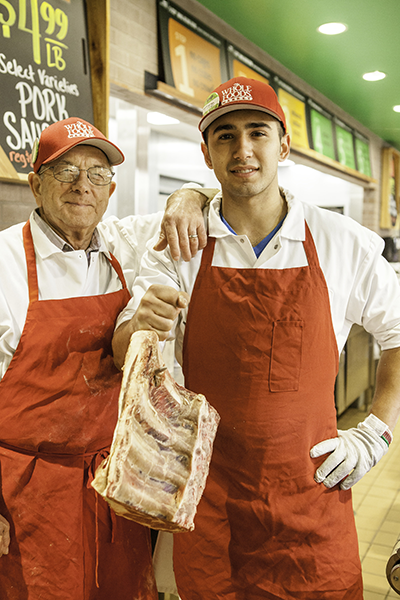 In the wake of sharp criticism about its employee pay, Amazon in November boosted its minimum hourly wage to $15 for U.S. full- and part-time workers across all of its business units, including Whole Foods Market. This was a big announcement for Amazon and its more than 250,000 employees, and a bellwether for the overall grocery industry, which is seeing minimum wage laws changing from state to state on a continual basis.

As the labor force continues to shrink, savvy retailers are jumping ahead of the trend toward higher minimum wages and expanded benefits for employees, recognizing that it’s not only good for their business but also their reputation.

Throughout 2017 and 2018, a number of leading retailers hiked their minimum hourly wages, with Walmart and Target going to $11 and Costco to $14. But now that Amazon has set the bar at $15 — and more than half the 50 states’ minimum wages are higher than the federal figure of $7.25 per hour — expect to see more movement in retail wages in 2019.

“We will be working to gain Congressional support for an increase in the federal minimum wage,” said Jay Carney, senior vice president of global corporate affairs at Amazon. “The current rate of $7.25 was set nearly a decade ago. We intend to advocate for a minimum wage increase that will have a profound impact on the lives of tens of millions of people and families across this country.”

The tight labor market is affecting more than just wages. With a strong economy and positive job figures, recruitment is more challenging for retailers. A number of leading grocers, among them Kroger, Aldi, Schnucks, have been initiating ambitious hiring drives to fill thousands of open positions. That kind of outreach is likely to continue for even more retailers going forward. Longer range, however, greater automation and, yes, even robots may take a greater role in filling jobs at retail and the supply chain.