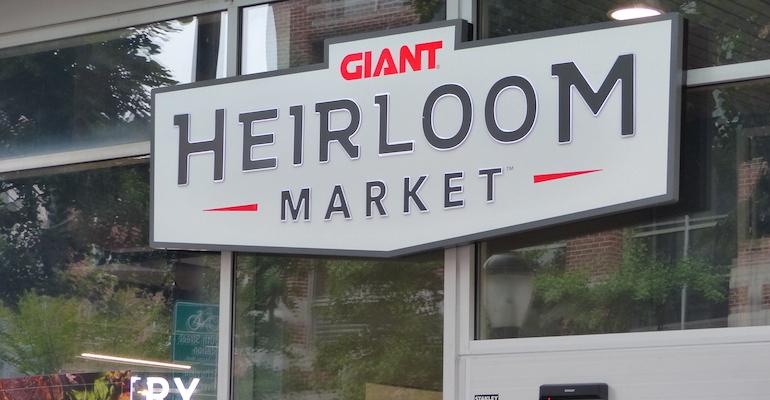 The Giant Company said this week that Paul Madarieta, director of urban retail, has been named as a Philadelphia Business Journal 2020 Minority Business Leader.

“Paul is an exceptional leader and invaluable part of The Giant Company team, and we couldn’t agree more with the Philadelphia Business Journal’s choice to recognize him with this honor,” Matt Simon, vice president of urban retail and chief marketing officer at Giant, said in a statement. “As a company that values diversity in all areas of our business, we embrace the unique perspective Paul brings to the table.” 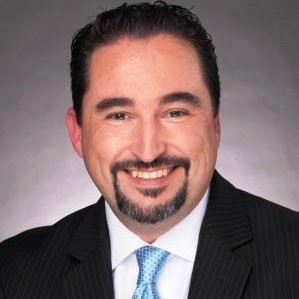 Madarieta (left) joined Carlisle, Pa.-based Giant in February 2016 as district director, overseeing operations for 15 stores in Pennsylvania’s Bucks and Montgomery counties. He was promoted to director of urban retail in 2018.

With over 30 years of grocery industry experience, Madarieta started his career at Trader Joe’s, where he spent more than 20 years in operations, most recently as regional vice president. After that, he joined Tesco’s U.S. venture Fresh & Easy Neighborhood Market, rising to the post of marketing operations director in five years at the company. From there, he went to online grocer FreshDirect, most recently serving as general manager and director of business development, and then after four years joined Giant.

“He’s got a pulse on the industry, our customers and the communities we serve, and we’re incredibly fortunate to have him on our team as we continue connecting families for a better future in Philadelphia,” Simon added.

All Minority Business Leader honorees will be profiled in a special issue of the Philadelphia Business Journal as well as online.