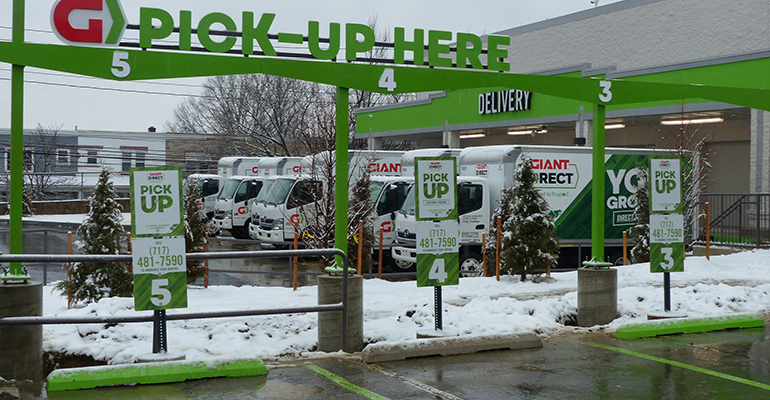 Giant Food Stores, Carlisle, Pa., kicked off its new TV advertising campaign yesterday with the debut of commercials centered around Giant Direct, the retailer’s online grocery service that offers pickup and delivery, and featuring members of Giant’s own team.

Store associates Annette White from the Lewisburg, Pa., Giant, and Stephanie Coons from the Levittown, Pa., Giant appear in the commercials.

“With online grocery and delivery services exploding throughout the marketplace, what sets Giant Direct apart is our people,” said Matt Simon, chief marketing officer, Giant Food Stores.  “They make Giant special and make the Giant Direct experience unlike others with a continued focus on fresh thinking and putting our customers first. For this reason, when it came time to selecting the talent for our new TV campaign, our own team members were the clear choice. Annette and Stephanie bring authenticity to the fun spots, which we think will really resonate with today’s consumers.” 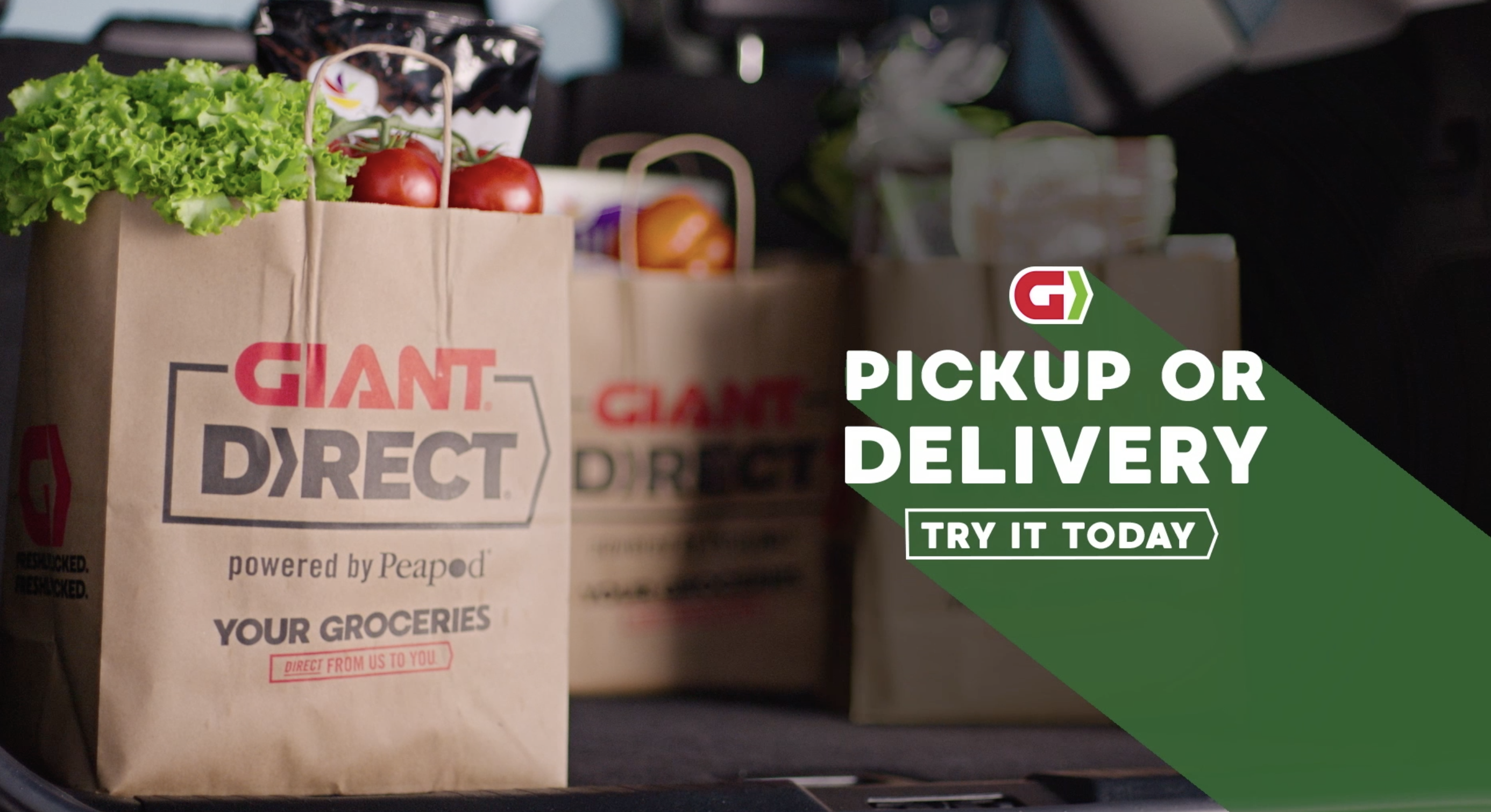 Related: Getting up close at Giant’s new e-commerce hub

“We were thrilled to showcase Annette and Stephanie on behalf of all the Giant Direct team members who work within the online grocery pickup and delivery department, providing busy families with this convenient offering each and every day,” said Simon.

The creative and production was handled by Brownstein Group, Giant's advertising agency of record.

Launched earlier this year, Giant Direct is available at more than 115 locations across four states. With additional locations planned for the remainder of the year, customers across 90% of the company’s footprint will have access to online grocery ordering, with the option of curbside pickup or home delivery.