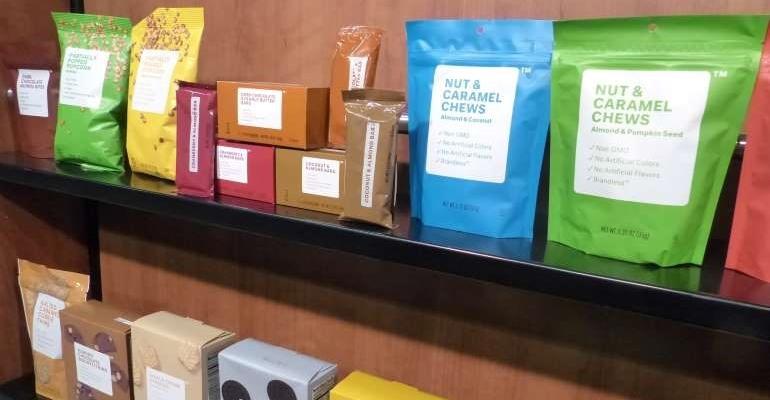 Photo by Russell Redman
In a statement, Brandless cited intense competition in the online retail arena as contributing to its closure.
News>Online Retail

Brandless couldn’t immediately be reached for comment but has stopped taking new orders. Published reports said the company plans to lay off almost 90% of its staff, or about 70 people, and some employees will remain to complete customer orders and assess acquisition offers.

In a statement on its website, Brandless cited intense competition as contributing to its closure.

“After more than two amazing years of bringing customers across the country better for you and better for the planet products, Brandless is halting operations. While the Brandless team set a new bar for the types of products consumers deserve and at prices they expect, the fiercely competitive direct-to-consumer market has proven unsustainable for our current business model,” the company said. “The good news is that although Brandless products will no longer be available on our website, they will still exist in homes and kitchens everywhere thanks to you, our supporters and fans.” 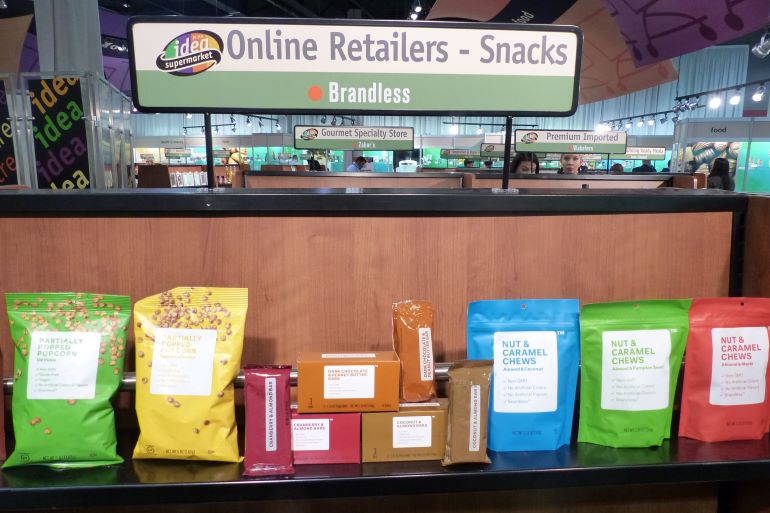 Brandless products have been highlighted in the Private Label Manufacturers Association's Idea Supermarket at its annual trade show.

A linchpin of Brandless’ marketing pitch was eliminating what it called the “brand tax,” or the hidden costs of name-brand products, to offer high-quality yet more affordable goods. The company also embraced a better-for-you product strategy, including organic and non-GMO food, clean beauty and personal care products, and non-toxic cleaners and home goods. This simpler approach was reflected in the packaging, which listed product attributes and shunned showy logos and labeling.

Last year, Brandless expanded its product lineup to new categories — including baby and pet care, general merchandise, and health and wellness — but the price of some items rose to $9. Still, the vast majority of the product mix, which reportedly totaled approximately 400 items, remained at $3.

The e-tailer delivered to 48 states. Customers who paid a $36 annual membership fee in the B.More loyalty program received free shipping for orders of $48 or more.

Brandless was founded by media and tech entrepreneurs Tina Sharkey and Ido Leffler and, at its launch,  included former Target executives Rachel Vegas and Jessica Glendenning among its senior leadership.

In late July 2018, Brandless announced that it landed $240 million in Series C funding, led by the SoftBank Vision Fund. The funding was earmarked for the retailer’s expansion, including new products and investment in technology, logistics and operations.

Still, Brandless proved unable to shore up its finances and drive profitability. Sharkey stepped down as CEO last March, and Walmart veteran John Rittenhouse took the reins as CEO around mid-2019. Chief Financial Officer Evan Price served as interim CEO during the leadership transition and later resumed that role with the departure of Rittenhouse.

“I’m proud of what we created at Brandless and the hard work and dedication of everyone on the team,” Price said in a statement to news website Protocol, which first reported Brandless’ shutdown. "Brandless set a new standard in the wellness and sustainable products industry, and while we weren't able to compete competitively in today’s DTC market, I’m confident the next great brands of tomorrow will be built from this experience.”

In its short time, Brandless drew accolades from consumers and recognition from the industry for innovative concept, products and packaging.

“To all of our customers: Thank you for trusting Brandless to bring you innovative products created with quality materials and clean ingredients that help you live well and take better care of yourself, your family and your home,” the company stated on its website. “We’re hopeful the future holds a new version of Brandless and that we see you again.”