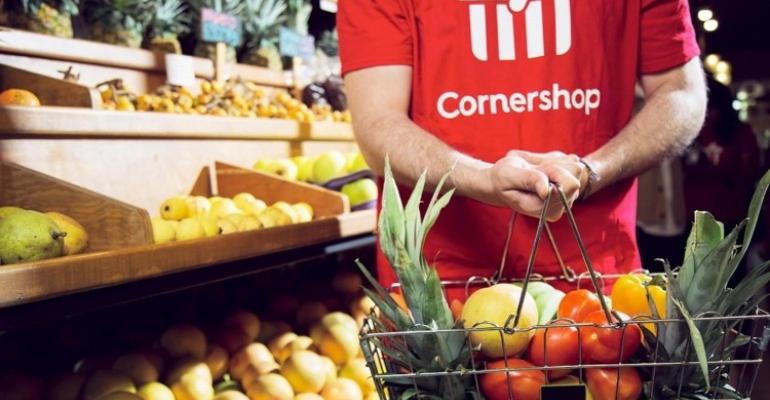 San Francisco-based Instacart said yesterday it filed the lawsuit in U.S. District Court in Eastern Texas after Cornershop violated a cease-and-desist order. Instacart claims its online grocery catalog of product images and descriptions has been subject to illegal “scraping” by Cornershop as the Santiago, Chile-based startup grows its grocery delivery business, which recently launched in the United States.

“Today, Instacart filed a lawsuit against Cornershop after the company failed to comply with a cease-and-desist demanding it stop stealing our catalog and using our misappropriated intellectual property,” Instacart said in a statement Thursday. “The lawsuit makes clear that Cornershop is engaging in a systematic effort to illegally steal Instacart’s proprietary catalog while attempting to conceal that theft for its own commercial benefit. In light of the egregious behavior exhibited by Cornershop, we believe this legal action is necessary to protect our business and retail partners from Cornershop’s ongoing theft.” 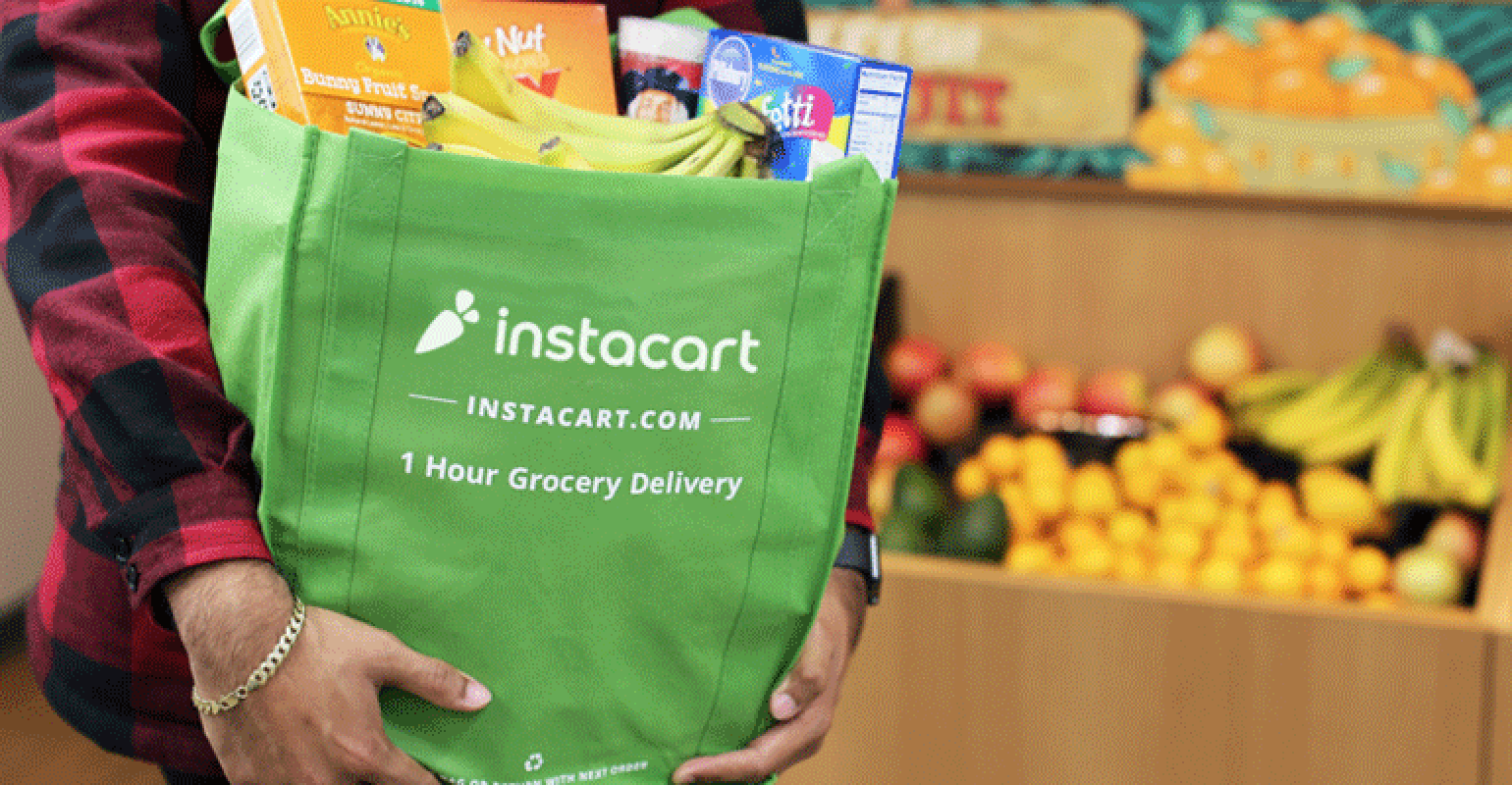 Instacart claims its online grocery catalog of product images and descriptions has been subject to illegal “scraping” by Cornershop, which recently launched in the United States.

Instacart is the largest U.S. third-party provider of online grocery delivery services, with more than 400 retail partners in North America. In the suit and injunction, the company called its proprietary product catalog “central to its business” and stated that it “invested years of effort” and spent over $17 million since 2015 — the year Cornershop was founded — to develop the digital repository, which includes images, product descriptions, pricing information and other data. Instacart charges that Cornershop illegally accessed its systems to copy and steal that intellectual property to use on its own platform. Creation of the catalog involved the collection, photography and curation of items from more than 30,000 grocery stores.

Uber, also based in San Francisco, said Instacart’s legal action won’t stop efforts to expand Cornershop in the United States. In October 2019, Uber unveiled a deal to buy a majority stake in Cornershop, and last week Uber said the transaction was expected to be close “in the coming days.”

“Instacart is facing a new challenge in the U.S. from a Chilean upstart, and it’s unfortunate that their first move is litigation instead of competition,” Uber said in a statement on Friday. “Cornershop will be responding to this complaint but won’t be deterred in bringing grocery delivery to more customers in the U.S.”

In May, Cornershop made its U.S. debut with the launch of grocery delivery service in Florida’s Miami-Dade County and Dallas, including the Texas metropolis’ northern suburbs. The company said its marketplace includes large supermarket chains and local food retailers.

On July 7, Uber announced that it has leveraged its ownership in Cornershop to launch on-demand grocery delivery service in selected Latin American and Canadian cities. Consumers in those markets can now order groceries through the Uber and Uber Eats mobile apps and have them delivered by Cornershop personal shoppers. Plans call for the Uber-Cornershop grocery delivery service to debut later this month in some U.S. markets.

Overall, Instacart’s online grocery delivery and pickup service reaches more than 85% of U.S. households and over 70% of Canadian households. In June, the company said it has landed $225 million in new funding.