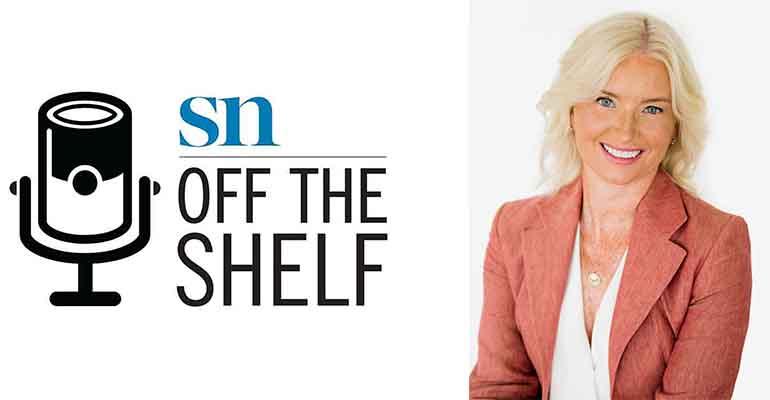 Carolyn Everson had an eventful first couple of weeks as Instacart’s new president.

That was followed the next week with the release of an economic impact study showing how Instacart has been a major job and revenue generator for the grocery retail industry since the online delivery giant began operations in 2013.

From the start of 2013 through the second quarter of 2020, Instacart created about 186,000 jobs in the U.S. grocery industry and boosted total grocery revenue by $6.4 billion. That includes 70% of net grocery job creation from Instacart’s launch to the end of 2019 and 92% of new grocery job creation during the early months of the COVID-19 pandemic in the first half of 2020.

“I am thrilled to be at Instacart. I think it is a one-in-a-million type of opportunity in terms of companies out there. Instacart is making a huge difference in innovation when it comes to how people are connecting with food,” Everson told Supermarket News in a podcast interview.

“We all know that COVID-19 accelerated people’s awareness and interest in having their groceries and goods delivered to their home,” she explained. “And we believe that Instacart is perfectly positioned to enable retailers to really better serve their customers through online and digital transformation.”

Currently, Instacart partners with more than 600 national, regional and local retailers and delivers from almost 55,000 stores in over 5,500 cities in the United States and Canada. The company’s delivery service is accessible to more than 85% of U.S. households and 80% of Canadian households.

“As I look ahead at the opportunity — and one of the reasons why I chose to join Instacart — grocery is a $1.3 trillion industry in North America, but only 8% is purchased online today. That 8% is substantially less than other categories, and we expect that to grow to about 25% to 30% in the next five to 10 years,” Everson said. “So I ultimately decided to join Instacart because of a massive opportunity in the category, but also what really gets me out of bed in the morning is helping companies grow. There’s nothing more important than the local grocery business in each of our communities, and if I can play a small part in enabling them to succeed in this digital transformation and helping them not just survive but thrive, that would be an awesome career opportunity for me.”